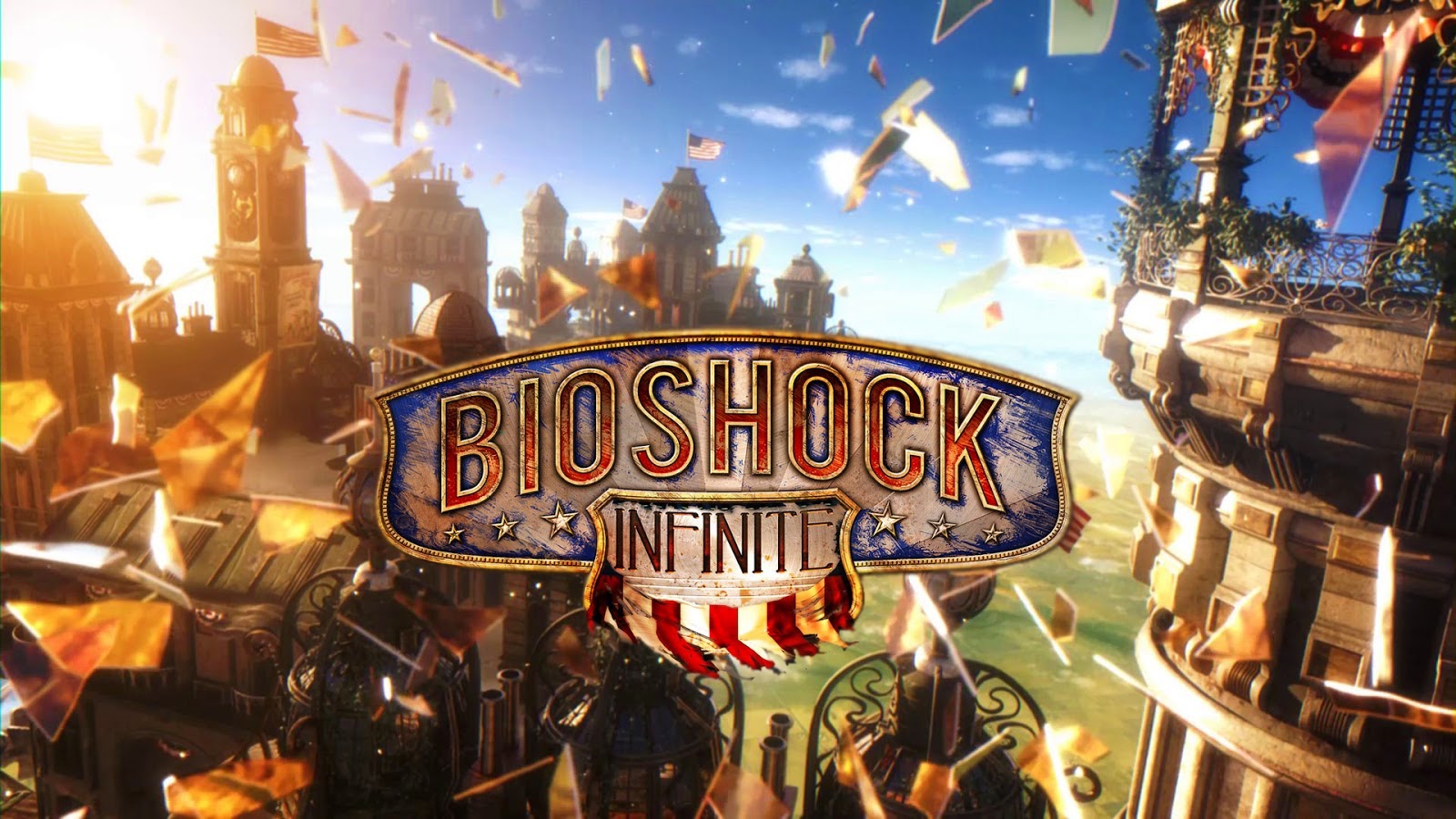 [Read the rest of my multi-part article at Ace of Geeks.]
Posted by Chris Brecheen at 10:23 AM