Writing About Writing Returns (We're BACK!!) 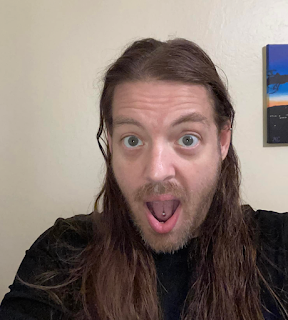 Well, there's a little more to it, and I'll include an update with some medical details on Thursday—and, believe me, a couple of them are pretty gnarly.

Unfortunately, this isn't a switch to flip, and suddenly I'm 100% back to normal. It's a non-linear process, and I have been wrong so far about almost every prediction (both what I could do and couldn't do). Neither is my treatment exactly "over" in the strictest sense. (More deets on Thursday.) So an update schedule might be too ambitious for a while and things might be a little hit-and-miss as I transition back in.

What I'm saying is that things might be erratic and a little different than our update schedule for a while. And they might take a little while to get back to the pace we're all used to.