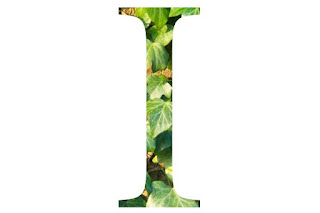 
Creative Writing Terms Beginning With the Letter J
at November 24, 2012