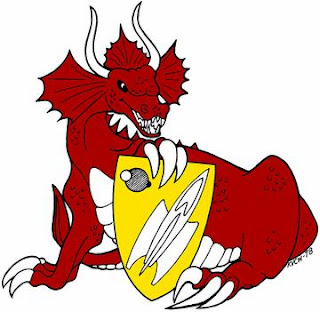 THE FINAL PART--It's okay if your world breaks the rules if it does it consistently.  My Little Pony review.
at April 29, 2013