A Call From The SciGuy 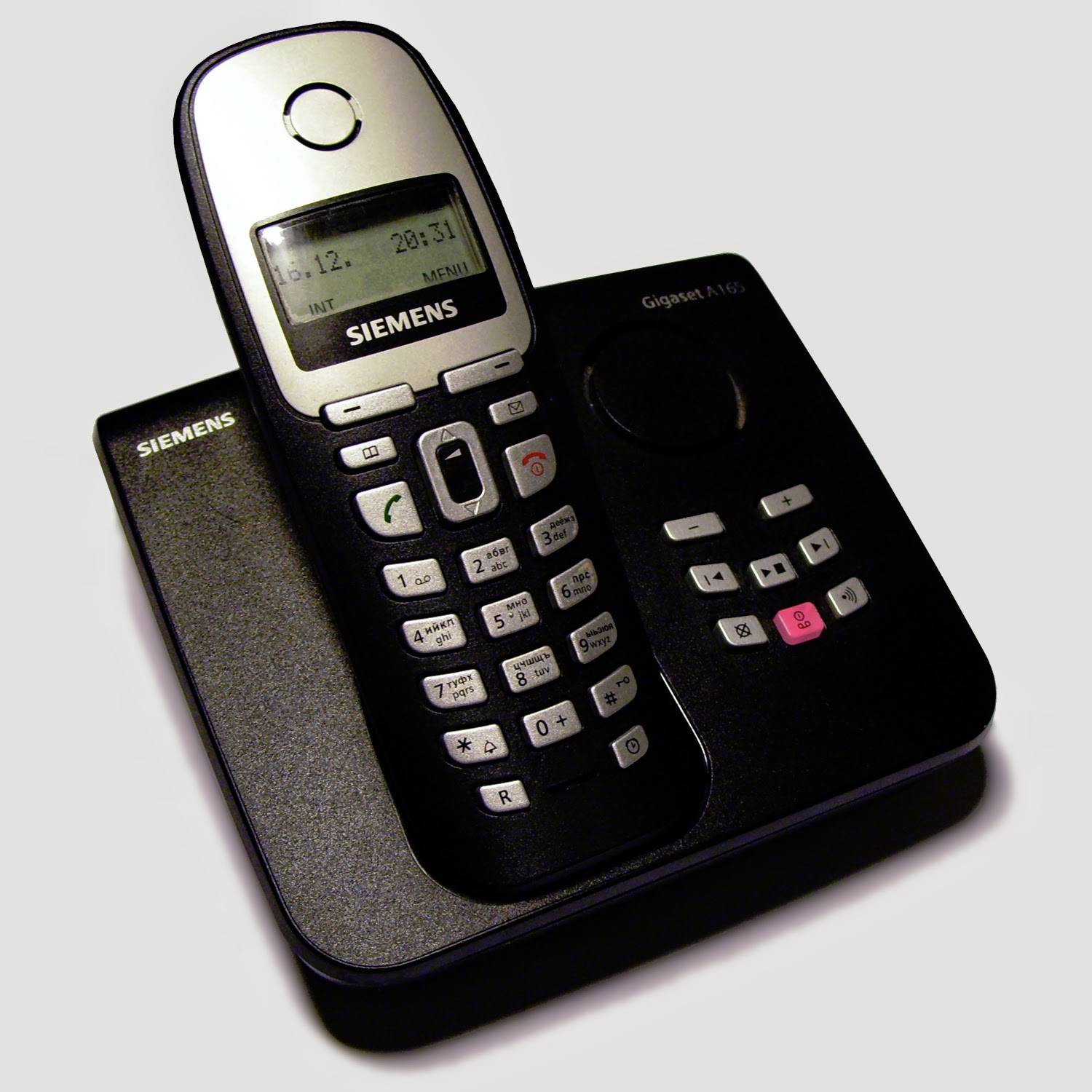 "I'm Chris Brecheen, head writer and C.E.O. of Writing About Writing. Today I'd like to talk to you about a new form of monetization that many bloggers and social media presences are using--"

"is um....whether or not you think that Patreon would be something you'd find more--"

"Excuse me just a moment will you, dear reader. Cedric was supposed to hold my calls....

"WHAT? Yeah, I'm in the middle of a post. Could there BE a worse time to have this conversation Sci-? I was asking them about Patreon. I'm thinking of using it to crowd fund.

"Wh- Yes, of course I know we were hacked yesterday. Yes, I read the post. I thought you were going to-

"Wh– Yes I saw that Evil Mystery Blogger is having trouble getting past the firewall. Okay so I guess you did do your job. I SAID YOU DID DO YOUR JOB. No I'm not going to say it louder one more time and look into the camera.

"Okay okay. We already know it was an inside job. Look SciGuy, it's not that I blame you, I just... Well, why can't you figure out which computer inside the compound it came from.

"Well why is it so hard?

"But I don't wanna do that! Talking to every member of the staff sounds....really uncomfortable. Most of them will yell at me for even insinuating they had something to do with--

"Yes, I know I have an evil twin living in the basement.

"Okay, look, you take care of your shit and I'll take care of mine. I'm going to get to it. I just need time.

"Speaking of that what?

"Can you run that one past me one more time.

"Yes, I know you're trying to rebuild the Pretentitron. No. No, trying to perfect the cloning process sounds very smart. But why the hell would you start with a FUCKING VELOCIRAPTOR.

"I don't care if it's 'contained' on the third floor. No it doesn't matter that we don't go up there much."

"You gave it a what?

"Why would you ever do that? WHY WOULD ANYBODY EVER FUCKING DO THAT???

"Answer the question, SciGuy! Why would you give an Eye-Trak head mounted laser system to a velociraptor and let it loose on the third floor?

"'For science' is not a goddamned answer!

"You know what...I have to go right now. I'm angry beyond the capacity for rational thought. I appreciate that your firewall is working. Maybe not quite as much as I don't appreciate the laser armed velociraptor on the third floor. But I can't really complain when you're making three dollars a week."
at January 21, 2015