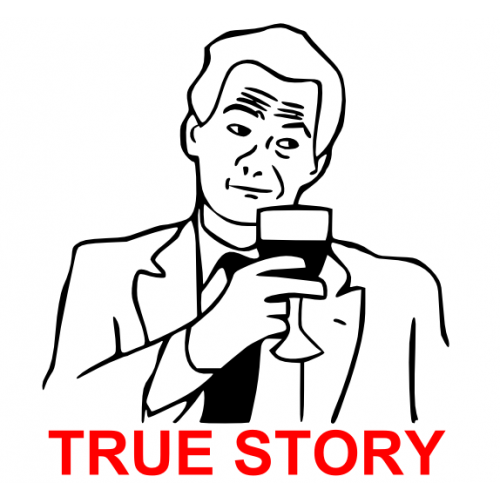 
If you're enjoying this blog, and would like to see more articles like this one, the writer is a guy with a rent and insurance to pay who would love to spend more time writing. Please consider contributing to My Patreon. As little as $12 a year (only one single less-than-a-cup-of-coffee dollar a month) will get you in on backchannel conversations, patron-only polls, and my special ear when I ask for advice about future projects or blog changes.
at January 20, 2015