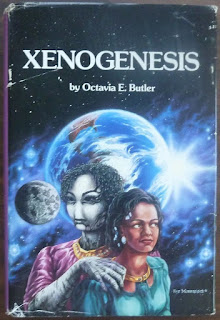 6- PLEASE NOTE: If we end up with an unwieldy number of nominations, the first split I will make will be the science-fiction, fantasy divide. If you feel your series is in any way genre bending or ambiguous, please include which way you would to see it go should the split occur. Otherwise I'll use my best judgement.  And while I don't anticipate any series that aren't either one or the other, if they do show up, I'll do my best.
at February 10, 2016