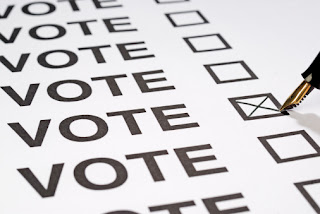 What is the best series with a single story arc?

First of all, thank you for putting up with an entire week of donation stuff. I try to make that sort of thing just a post every couple of months, but the end of the year means some extra work and we were deep into month two of the next year. This weekend, I'll get the The Best of W.A.W. updated so that the monthly best reflects the titles that went on to 2015's best.

But now we need your input because the old poll is almost over and the new poll is going up soon.

So please go and vote on our Best Magic System Poll. The current results are incredibly close and you could make all the difference. Even the titles that aren't doing well are six books all but tied for fourth place.

Secondly, go to our Nominations Post for Best Single Series Story Arc and nominate some series (or second the nominations that are already there).  We have just enough to do a tiny little poll, but more titles would make things more fun!
at February 22, 2016