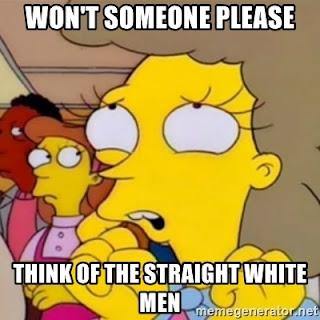 And as always, if you announce your departure like I'm United Airlines, you will find that the door locks behind you.
at August 08, 2018