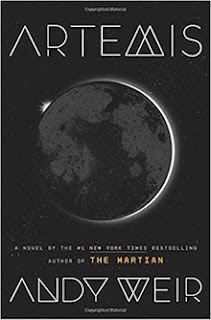 Edit: The nomination process is closed. Come vote in our poll.

To start, the very latest in science fiction.


The Rules (pay close attention because some of them are new):