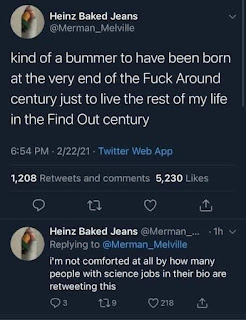 For years, I didn't count all the bite-sized chunks of writing I was doing on Facebook (particularly during "interesting times) as "writing." But it's a post here and a post there, and sometimes I spend hours a day working on that writing, so it's high time I acknowledge that fact that it "counts."

Here is a collection of the best statuses (and a few of the most popular memes) from my public Facebook page over the period of Feb-15th through Feb-28th. (You're welcome to follow me there but read up in the Facebook FAQ [last question] before you send me a friend request.) Once we've caught up, these will only land once every two weeks or possibly even less often if it's a slow month. 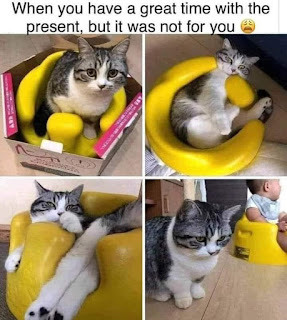 Look, you don't get to pioneer the proto-Trump conservative ideology of saying whatever you want and thinking that the more upset liberals get, the better you're obviously doing, including advancing conspiracy theories, cheering the idea of rising up against the government, naked racism, misogyny, and other types of bigotry and even making fun of HIV/AIDS deaths, and then get some sort of "speak ill of the dead" pass. You just don't.

And if you're one of the ones trying trying to tone police that shit, I would strongly consider you find something more useful to do…like rearrange your sock drawer. 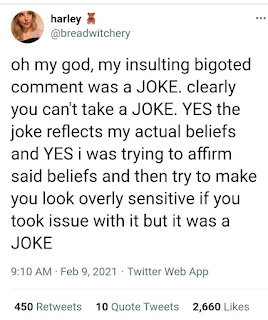 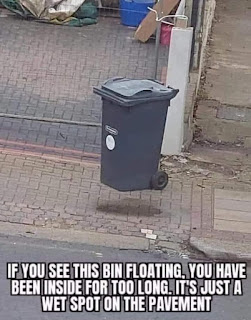 I'm not saying the initial wave wouldn't suck (especially the secondary effect from an initial collapse of infrastructure if more than 10% are killed right off), but most canon zombies are going to be roughly as dangerous as wild animals once humans sort of figure out what stymies them (any situation where a human can get roughly five feet up from a zombie using complex skills like tools or climbing, heavy metal doors with a bolt, wearing the only three-ish layers of clothing that would prevent a human bite from penetrating your skin—transmitting through bites is actually really ineffective, which is why we don't see a lot of rabies cases—having literally no defense against counterstrikes, not having the SLIGHTEST sense of self-preservation, and I'm sorry but the claw/bite-proof tanks and planes and body armor of the military are going to kick their undead asses when we fight back). Roughly as dangerous as a wild animal is not to say zero danger, especially if you live in the country, but a few precautions and most of us don't sit around thinking grizzly bears or crocodiles or venomous snakes or hippos are going to WIN.

I've got a story percolating where they only get that slow and animalistic as their body decays, but a fresh zombie that hasn't experienced muscular or brain decay can run, use tools, put on armor, hide, HUNT, reconsider, work with other zombies, hold basic conversations, and have flashes of the person they were, and even access their memories and skill sets. In fact, there's NO outward sign when they first turn, AND THEY WILL EVEN SHAME YOU FOR SUGGESTING IT.

Of course it's also steampunk and there are ninjas and pirates, but….we'll get there.

There's a lot to be said about zombies as an American genre monster. (Loss of individuality is one of our greatest fears.) And I think the creepier idea would be that that loss comes slowly instead of all at once. Like….being radicalized into a violent mob.

If you are an extremely conventionally attractive woman in your 20s with like twenty-five friends (all dudes) who just got on Facebook yesterday and wants to launch a burgeoning sex work career (which I have absolutely no problem with, and I will protect you from SWERFs in my space), but you also happen to want to be friends with me because, I guess, you think writers are awesome or something, I apologize for jumping to conclusions and rejecting your friend request.

HOWEVER….like everyone else who wants to be my friend, you should be tossing me a PM with that request and letting me know that you're an oxygen-loving human who isn't here just to pick a fight about social issues. 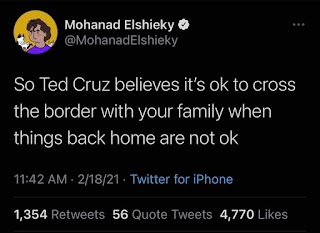 Tonight I had to come up with the name of an Inn on the fly, and the image that jumped into my head was a donkey chewing on grass.

But it was too late. The players refused to accept any other name. We settled on the fact that it was The Munching Donkey but it had a reputation and even some of the employees would say "Welcome to Ass Munchers" if the boss wasn't around.

This is why you don't ask a revision-dependent writer to come up with all that clever shit impromptu. 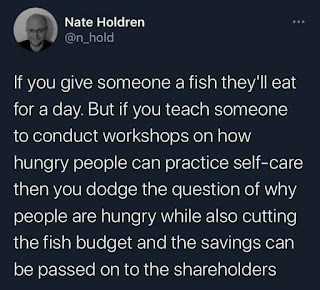 I am officially throwing a curse*.

May every one of you who bought up the PS5s to flip them and gouge people end up with a dozen sitting in your closet that you can't sell for any more than half what you paid for them. May Sony find wonk in their hardware and fix it, leaving you with obsolete, defective units. May your early returns turn to ash, and you take a BATH on your exploitative investments.

(*Please note that I do not actually have the ability to curse anything. Certainly not officially.) 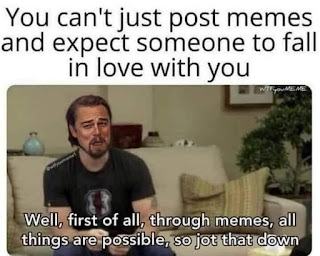 The most unrealistic thing about the MCU is that the villains so rarely have multimillion-dollar P.R. departments that convince about half the world that it is they (the villains) who are right, and further convince the 90% of the other half that even though they're bad, physically attacking them is the real evil—thus making the heroes terrorists.

I mean, that's definitely one of the trope plots for a single arc, but if you look around the world at who is LITERALLY being super villain evil by ratcheting up the price of things people need to survive like water and electricity and insulin, you see that actually ALL of them are basically engaged in these PR psyops and have state protection, and no "hero" who stopped them would get their reputation back by the end. 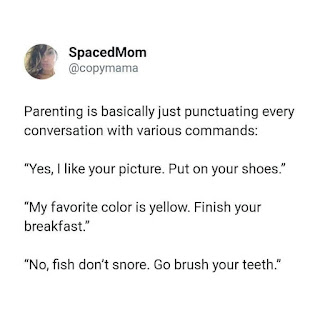 U.S.- destabilizes region, backs coup attempts, engages in psyops, sanctions the shit out of the place

Capitalists- "This is what happens when you have socialism. It’s why it can’t ever work. It’s just a bad system."

Conservatives, Moderates, Liberals- sitting in lotus pose My child…. What simple eyes you see the world with. This is not TRUE Capitalism™ you decry. No TRUE Capitalism™ would do this. Only by ascending to TRUE Capitalism™ can you see its perfection as an ideology is marred only by its imperfect earthly expressions, and thus is entirely above your feeble reproach.