I wasn't on social media much in September. I was in the middle of a move, living with people for the first time in years (including kids), and some big personal crap. But there were still a few gems that showed up.

Here is a collection of the BEST statuses (and a few of the most popular memes) from my public Facebook page over the period of September 1st-30th. (You're welcome to follow me there to see the not-quite-the-best ones,
but read up in the Facebook FAQ [last question] if you want to send me a friend request.) 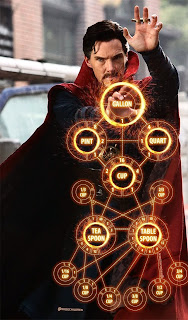 I hope this is not a plot twist for you. It’s been like 25 years. You’re not gonna talk me out of it.

You can have feels about that if you want, but I have a hard boundary if you don’t control your behavior. Unless I directly and explicitly solicit your opinion, if you slide in my PMs to give me anything other than support, a high five, sincerely ask for advice, or ask me out on a date—particularly if your opinions are married to dogmatic religion—our Facebook friendship will end before I even reply. 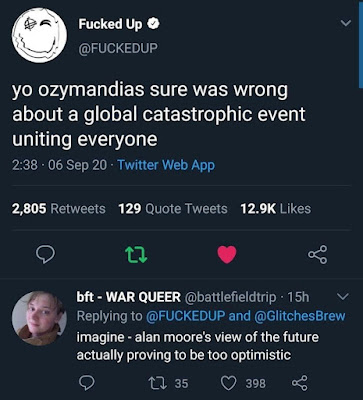 And people REALLY lie about pretense and rationalization. They do what they **want** to do, and look around for the most reasonable sounding explanation afterward. So you kind of have to look at the "adjacent" issues they don't seem to care about to get a good sense of what they're actually interested in.

Nowhere is this more apparent than in lawmaking and politics. If restricting access to abortion were about reducing the NUMBER of abortions, we would see sex education, wide access to birth control, and comprehensive support after the birth so that it's not such a gut-wrenching financial or life-sacrificing decision.

If it were about the health of the fetus and those "precious baby souls," we would see mandates for more access to better prenatal care and comprehensive laws that decrease infant mortality rate outcomes in the medical industry.

We also don't see laws that assign consequences to people with penises for being careless with their semen.

What we do see—over and over—is an attempt to control the bodies of folks who have uteruses—to demand that they be nothing but incubators and that their body autonomy and right to choose be given up to be a vessel.

These laws are about (and these politicians are talking about) taking sexual autonomy from folks with uteruses. About owning them. About treating them as things. And when you look at "adjacent" issues that laws and politicians NEVER talk about, work on, address or seem to care in the slightest about—and, in fact, will usually ALSO be opposed to—that impetus is clear as day. 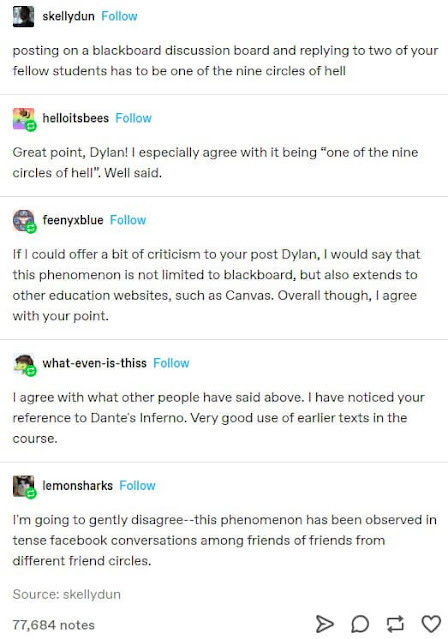 If any of you have a sudden, powerful interest in a vacation to California—for, you know, whatever reason—Katie [my nesting partner] and I can help you out with travel costs. And while you're here, we can help with whatever it is you want to do. Rides. Carnivals. Places of interest. Funds for….you know, whatever the spirit moves you to do.

I'm not sure how many people I can help come to California to do….you know, whatever it is they're interested in doing. It sort of depends on how much help each person needs, but we'll keep going as long as we have the funds. 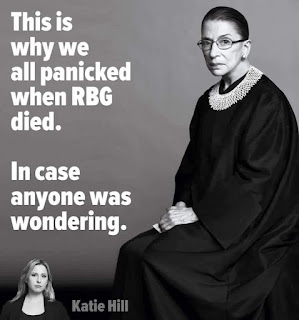 I live in a country where the people "winning" capitalism insist that Covid relief be cut off because people having their needs taken care of has driven the free market value of labor up above the below-subsistence levels. And those people winning capitalism require an inexhaustible labor force of exploitable workers in order for their business models to be profitable—a position that basically half of the government supports earnestly.

The rest of this is just smoke-filled coffee house crap. 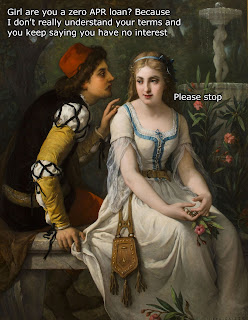 Seriously, run a page for a couple of years if you don’t believe in systematic entitlement. Watch as it is always always ALWAYS a reliable 90% white dudes who bloviate about titles without reading articles or ignore the rules, even if they’re in the preview text. 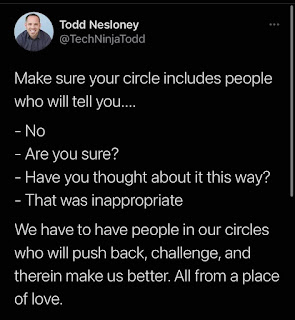 Protip: If you say, "Hey that's capitalism, baby—if it sells, it sells. If you don't like it, don't buy it" about the exploitative shit that you say you have a problem with but maybe deep down in places you don't talk about around your feminist friends, you don't have quite as much of a problem with it as you say…

You're going to look super, unbelievably hypocritical (and more than a little foolish) when you're out there whining like a four-year-old—who needs a nap—over the horrors of "cancel culture" when all most "cancel culture" even is is people talking to each other in the marketplace of ideas and deciding they don't want to spend their money on something—which is EXACTLY what you say capitalism and free speech is all about. 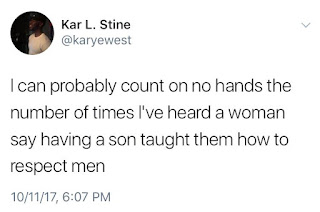 (In regards to the California recall election.)
Obviously, Gavin Newsom is a corporate tool, and the further left you go, the less any mainstream Democrat will represent you. But I still voted no recall.
And except for two midterms in my life—one when I was sick—I ALWAYS vote.
There are ways to effect change both in civic engagement, grassroots organization, and through civil disobedience. But not ONE of those things isn’t immeasurably harder under right-wing governance. Once the choice in a mainstream election comes down to a corporate tool and an anti-science dillhole party that literally makes it a part of their platform to harm my friends and loved ones, I may not be able to “get what I want,” but I can at least set the difficulty at a little less than nightmare mode.
Voting: it’s (literally) the least you can do. 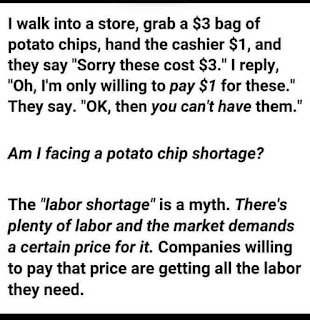 Anti-vaxxers and anti-maskers are causing huge outbreaks that lead to overfull medical facilities—facilities so swamped that they can't handle non-Covid problems. They are getting people sick who don't have a CHOICE other than not to get vaccinated (including our children). They are driving variants that are more and more resistant to our vaccinations. (They cause the virus to spread which gives it more generations which gives it more chances to mutate.) They are literally worsening this pandemic and many of its outcomes worse and, by proxy, KILLING PEOPLE.
Quit acting like this is a twee little personal choice that pro-vaccine are giving folks guff to anti-vaxxers about because they have some broken sense of individual liberty.
Your right to swing your fist has always ended at another person's nose.
at October 13, 2021