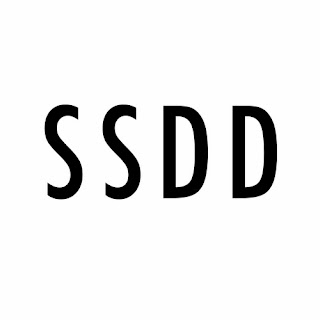 I almost feel like this weeks update could be a link back to last week without missing a beat. Normally establishing a routine that measured would be a good thing, but in this week's case (unfortunately) it's more a case of "The Same Shit That Sucked Last Week Still Sucks."


However, I suppose there are some developments.
Most of the time "same as last week" is a pretty good update for a writer. It means routine, and routine is good for both creativity and productivity. But in this case, if this last fortnight or so had a face, I would punch it...in the face.
at October 28, 2013