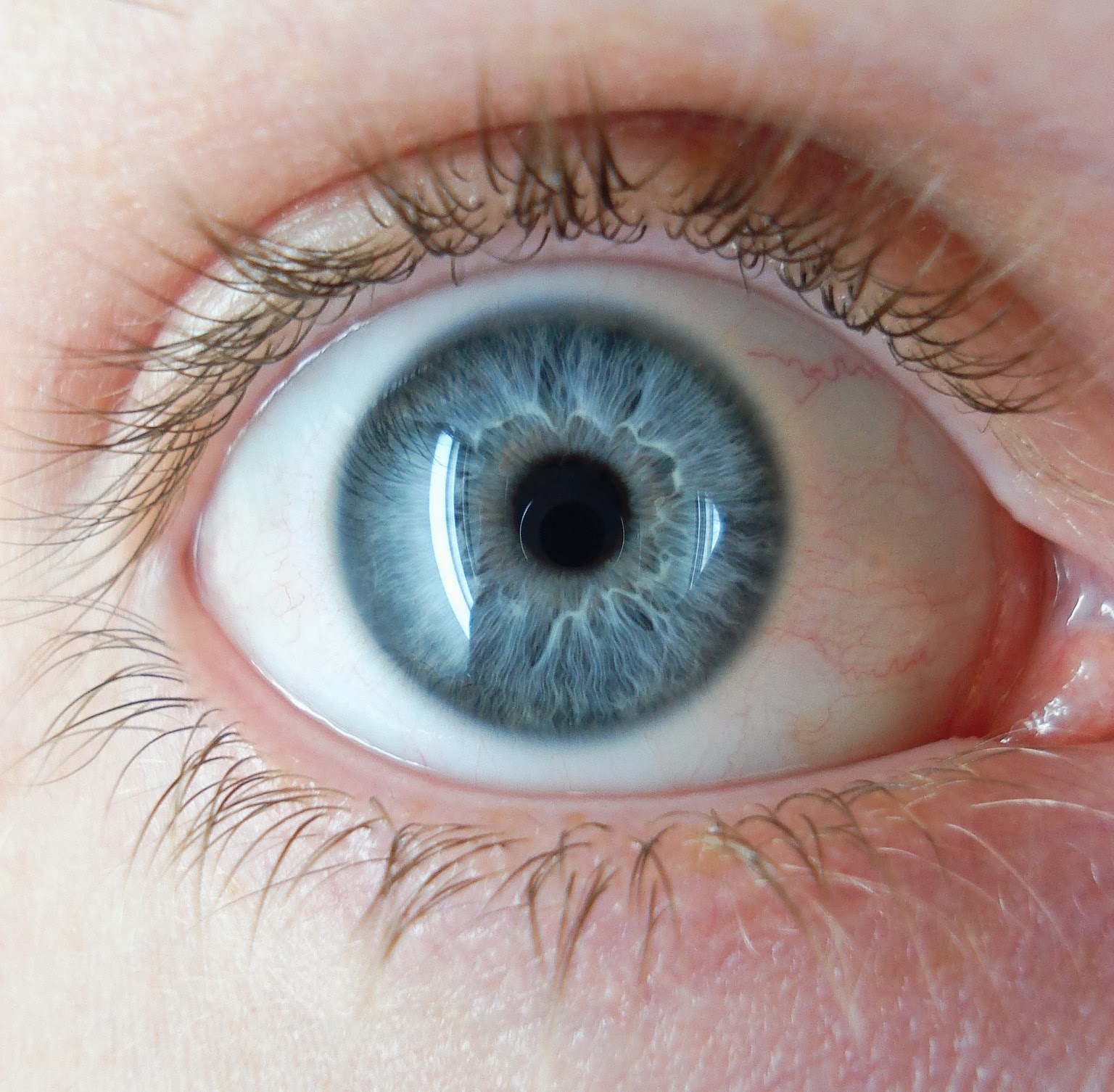 I closed the door to the medicine cabinet last night while brushing my teeth, and Art was in the mirror behind me.

"I heard you talking shit about me," she said.

"Jesus!" I screamed, jumping up half a meter. Before I could turn around, she grabbed the back of my neck with a razor sharp talon and slammed my face into the mirror.

"Poor artist," she mocked. "Oh how he suffers. Oh what a horrible price he pays for his art."

"My tooshbrush is shoking me," I garbled.

She pulled me away from the mirror just enough that the toothbrush fell out, clattering in the sink. But she didn't let me go. I was still uncomfortably close to the mirror and watching her in the reflection, eyes burning and wings unfurled.

"Well, th- thank you for liberating me," I stammered. "from years of hard effort."

"Oh right," she rolled her eyes.  (A strange sight when they are literally burning.) "Your precious Dropbox data loss. Poor, poor artist.  Lost all his old crap that needed to be rewritten anyway."

"Another favor?" I asked.

"They're all favors, mortal," she said. "Don't you get that yet? All of them. You just can't see it because you're in love with your old crap, in love with this world, in love with what they tell you to be in love with. I didn't memory dump your skills. You haven't forgotten everything you ever learned. I left you the emergency back ups. Your stories are intact. They need the tender ministrations that you now can give them."

"That just means you'll actually rewrite them instead of trying to retool the existing versions. You forget how well I know you."

"I lost half my Creative Writing degree--the better half, I might add. All those short stories for my apex class. Gone. I was hoping to add one or two of them to the blog."

She paused. For a moment--just a moment--she looked protective; like a mother.

"If you love me," she said, "you'll write them again." Her voice softened just a little. Her talon gripped me a little less tightly. "You'll make them better. You'll learn to appreciate my favors...in time."

"You did, didn't you," her voice sounded proud for a moment.

Then her eyes flickered, and her voice took on a seductive edge. "You also said something else in your post. Something I haven't forgotten.  You said I was worth it."

"I did," I said. My heart was starting to beat faster. I swallowed.

"Did you mean it?" she asked. She leaned her body into mine from behind. Her breath was hot on the nape of my neck. My hands gripped the edge of the bathroom counter. In the mirror, I watched a flush run up my face. "Is my inspiration....worth it?" she asked.

I was breathing hard. "Always," I whispered. "Always."

"Never forget that," she said. "Ever." Her eyes flashed red flame as she said the last.

Then they softened, cooled back into eyes of liquid azure and lust. "I give you so much more than I take." She leaned in, her lips brushing against the fine hairs on the lobe of my ear.

In the mirror, I watched my own eyes go wide. Of COURSE. They had to be somewhere--physically.

My profs were nothing if not obnoxious about never taking anything electronically and demanding we exhaust a small fortune in ink costs making multiple copies of everything. And I literally saved EVERYTHING from every class because I was sucking the marrow out of the bones of that degree. Every class produced a stack of papers that I dutifully saved--some of which were annotated copies of my own work from classmates.

I ran out of the bathroom and up the stairs to my bedroom, my mouth still dripping with toothpaste foam, I dug into the bookshelf with the stacks and stacks of paper, dug through where I thought the right strata for my senior year was. I felt like Gandalf or Indiana Jones as I blew two years of dust layering off the top.

And there they were. Both of them.