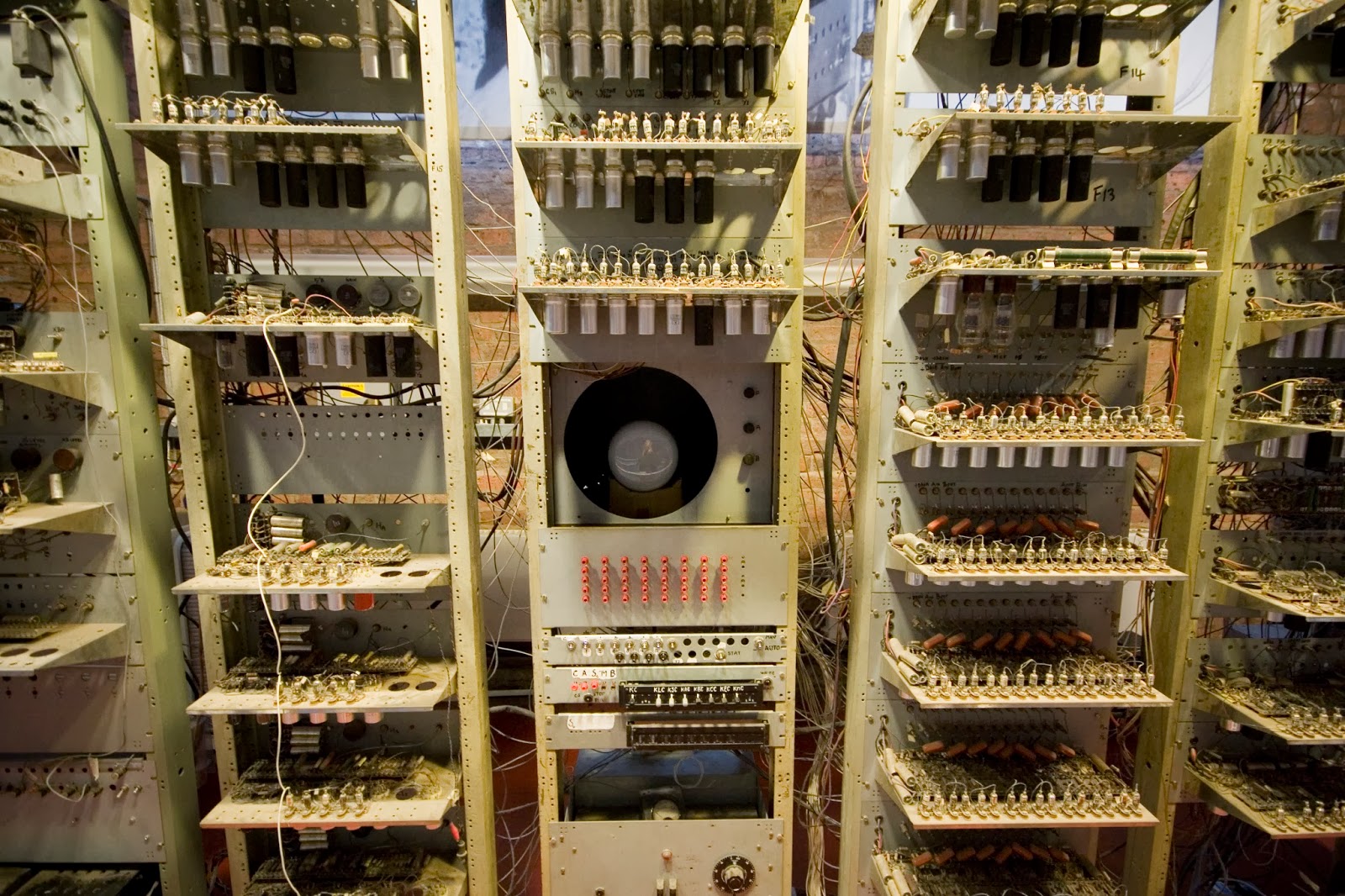 Chris Brecheen: Okay, dude, you just said a bunch of words that have no meaning to me. I don't know what a poleronic transistor is. I don't know what a antinutreno pulse wave does. On my best days, I am capable of finding my computer's on button by the third try. What I want to know is if we can get Writing About Writing back up and running. It's just dead air right now.

The Sci Guy: I think so. I can probably regain posting ability to make sure that something goes up tomorrow, but it'll have to be something you've already written. By Thursday I should have regained our primary interface module so you can write new posts. But, it'll probably be the weekend before I can go through every line of code to see if they dropped some kind of Trojan horse in the system that will let them hack the signal.

Chris Brecheen: I thought this wasn't going to happen anymore. You promised me that you would quit poking around in the quantum universe shards looking for a timeline where your dead girlfriend didn't die for at least long enough to make sure our security was air tight.

S.G.: Our security is airtight.

C.B.: You do know what the definition of is is, right?

S.G.: Probably better than you do, Mr. Writer man. Our firewall should be impregnable. Your password even has a number in it that isn't an E replaced by the number three. And the internal security involves retinal scans, hand print ID, and voice code recognition. Which isn't bad considering my budget for R&D is ten dollars a month, and my salary is supposed to come out of that amount.

S.G.: What I've been telling you for the past several months is that this isn't an external security issue. We could have the best security in the universe. What you need is someone who can deal with internal espionage. The instigating computer came from the primary level of Writing About Writing.

S.G.: Jesus you're an idiot. No. Triple redundant ion cannons would prevent anyone from clearing the run up to the compound. No one left a window open. I'm telling you there's a rat in the house. We have a traitor. It's one of us. Tend to your knitting. The call is coming from inside the house. Do you get it?

C.B.: Damn...and I was just about to add Pudding Pops in the cafeteria because everyone's been working so hard.
at February 18, 2014