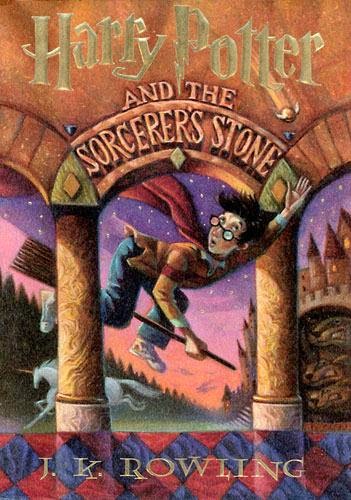 What is the best young adult series??

Thanks to everyone who took part in the FANTASTIC participation of the nominations. Another poll with that many entries and I'm going to have to start doing only books with three or more nominations (1 nomination + two "seconds") in order to stay sane.  However, this time around, I embraced the madness.

I want to encourage everyone to read the directions carefully. A few of you nominated clearly adult books, stand alone books, or five or six different titles.

However the list was (again) far too massive to be included in a single poll. That means we have to do a semifinal round. I will put the first list on a poll for ONE WEEK. Everyone gets five votes and the top five series will go on to our final round poll.

Then a week from today, I will put up the second list of books for ONE WEEK and we will generate the ten titles that will end up in our final round. In the last two weeks of November we will have the final round showdown for the best Y.A. Series.

The poll itself is at the bottom of the left sidebar. It's the long black poll looking thing. Everyone gets 5 (five) votes, but please remember that there is no ranking system, so you will "dilute" a strong vote for every extra you take. Only vote twice or more if you really can't decide.

AS A REMINDER: Many of these books have been turned into movies, but we are voting on the BOOKS. If you liked the first Hunger Games book, thought the second was okay, and found the third one to be a train wreck, then you shouldn't vote for Hunger Games...no matter how awesome Donald Sutherland is making the films.

If you want to be a helper, please check my spelling and that the titles match up with authors. I cut and pasted from the nomination page without checking every title individually.