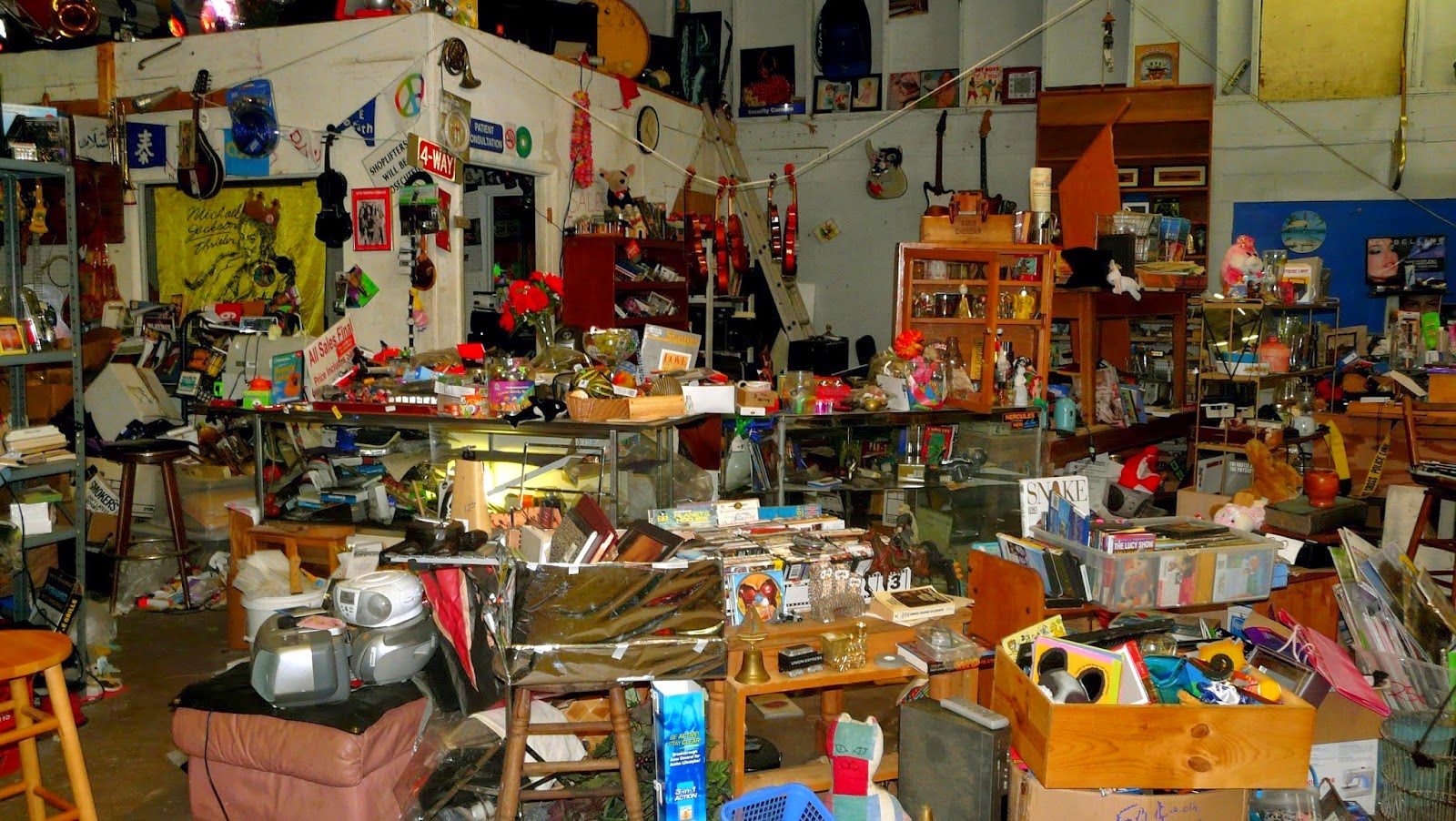 This is where we keep all the "other" articles. You know, the ones that don't quite fit neatly into other Reliquary categories. A few of them are sort of about one thing, but there aren't quite enough to start another full menu. Most are just don't really belong anywhere else, but we just can't bear to throw them out.

It's a little messy in here. I tried to stack the articles neatly along the walls at first, but then people just threw a bunch of crap in. (I mean why do we even have a giant can of hamdingers with a "Don't tell Joel" note on them. That's weird, right?) I keep meaning to get in here and organize, but something always comes up.

Please watch your step. It's starting to get a little crowded down here.


First Post
The Trouble With Short Stories
My Name is Chris and I Use Two Spaces
Three Last Ubergeeky Words of Warning About NaNoWriMo
Three Bits of Insight and Three Implications from Mark Lawrence on Reddit
J.K. Rowling Talks About Failure (and I blather about it a bit too)
In it for the money?  Do something else.
Art, Life, and Support Mechanisms
Recognizing Real Opportunities
Maple and Vine (A Not Quite Review)
An Open Letter to Lynn Shepherd
The Humanity of Nuance

Writers and Politics Be careful when dealing with politics. The truth is a casualty of political writing.  Avoiding politics entirely isn't the answer.  But there are reasons to be cautious.
at April 04, 2015

Email ThisBlogThis!Share to TwitterShare to FacebookShare to Pinterest
Labels: Ever Growing Lists, Menus, The Junk Room, The Reliquary