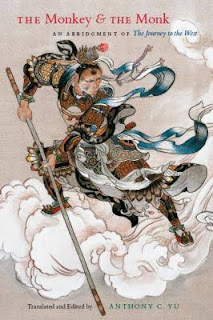 What is the best non European fantasy setting?

There won't be nearly as long on our second semifinal round as our first since A) July is already half over and we need to get on this thing and B) I'm not running a Kickstarter at peak stress this time around. So I will combine these results with our first semifinal round in only ONE week.

Everyone will get three votes (3). The top four names of each poll will go on to the final round. Before you simply vote for your favorite four, consider that, as there is no ranking of those four votes; each vote beyond one dilutes the power of your choices a little more. So if you have a genuine favorite–or pair of favorites–it's better to use as few votes as possible.