Going to See a Man About Some Flame

[I had this entry written.  I even POSTED it.  Then something went wrong.  I noticed a grammar mistake (which means it was a day ending in Y) tried to fix it, and then my whole post disappeared and proceeded to "Save Changes" on the blank version.  So let's try again.  I think I still have most of the images, but unfortunately, I only remember three of the links since I delete the bookmarks as I post them, and I can't remember what all I posted yesterday.  ~sigh~] 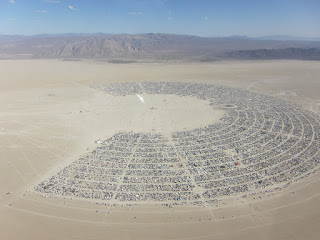 On Thursday, I'm going to Burning Man, so the entire staff of Writing About Writing is going to take a few days off.  I will try to keep posts going up until Wednesday.  After that, we'll lock up the building, shut down all but emergency power, and everyone will get a few days off.  I debated using the scheduling function to put some posts up while I was gone, but since people rarely come here until/unless I cross-post in a few places, and I won't be around to THAT, I figured just taking the few days off made sense.

I probably won't be back until Tuesday.  Trying to leave the event gets crazier every year as 60,000 people bottleneck down into a two lane road.  Last year the exodus was six hours for people trying to leave at typical times, and even though we drove out of camp at 3 in the morning, we didn't even drive off the desert and onto the road until well after sunset.  So this year we may not even try to leave until Monday night, possibly even crazy-ass-early on Tuesday.

So the entire staff will be taking the time off.  Yep, there won't be a single person here to prevent any shenanigans should it occur.


This is an awesome Ted video.  Basically they build a computer program that could track certain strings of words that exist in the five million or so books that Google has scanned.  By analyzing these strings of words, they are able to glimpse really interesting things about society.  Plus the dude is a total geek, so he makes a bunch of sci-fi references during his talk.  Extra props for doing so at a Ted convention. 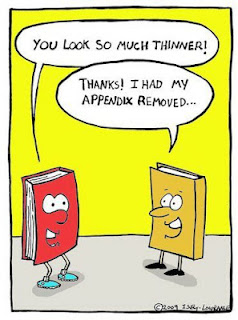 The One Sentence Story Archive: While I doubt that many of these "stories" would impress my old Creatie Writing Professors, they are pretty neat to look at.  Some of them really do have an identifiable arc with a climax and a denouement. 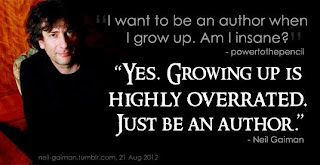 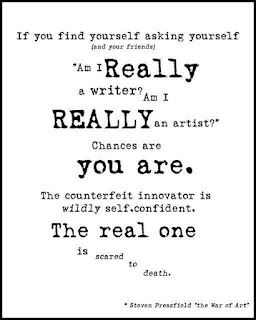 Eight Things Everybody Ought to Know About Concentrating: For some of is it's not the elements of craft that are the issue, it's not the grammar, it's not the writing, and it's not really even the creativity.  Our issue goes even deeper to a simple difficulty with concentration.  Here are some paint-by-numbers tips worth giving a try if concentration is difficult for you. 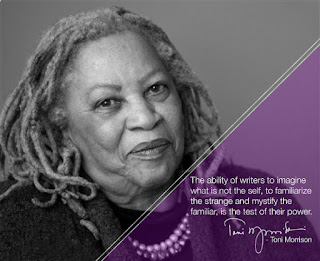 100 Reasons NOT to Go to Grad School:  This is actually a blog, and the author is only up to #85 so far.  One of the things that struck me about many of these reasons is that they would actually be magnified by a Creative Writing MFA.  Not that there aren't reasons to get one, but it's really important to understand the reasons not to.


[Do you want to be featured in potpourri along with a few words from me about how awesome you are?  Do you know a great writing link that I should share? Please send it to me at chris.brecheen@gmail.com, and I will post it along with a shout out singing your praises (unless, of course, you don't want one).  There are four caveats to this.  Please read them before you send me stuff.  If I've posted anything that you feel is "yours" (or "your client's" --eeep!) please just tell me what you would like me to do.  Most everything here that doesn't have an embedding code within its source is some kind of meme, so it would be quite difficult for me to do proper attribution.]