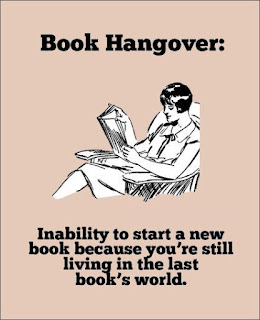 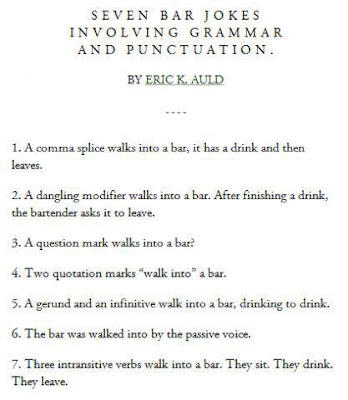 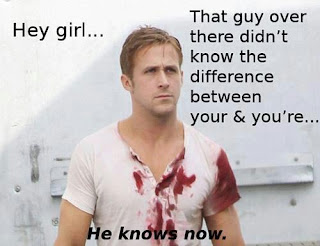 [Do you want to be featured in potpourri along with a few words from me about how awesome you are?  Do you know a great writing link that I should share? Please send it to me at chris.brecheen@gmail.com, and I will post it along with a shout out singing your praises (unless, of course, you don't want one).  There are four caveats to this.  Please read them before you send me stuff.  If I've posted anything that you feel is "yours" (or "your client's" --eeep!) please just tell me what you would like me to do.  Most everything here that doesn't have an embedding code within its source is some kind of meme, so it would be quite difficult for me to do proper attribution.]
at August 18, 2012