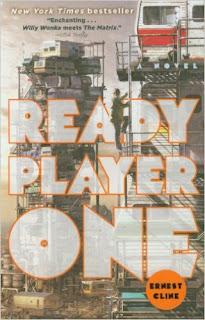 Note: I'm feeling a bit under the weather today, so this will be the only post. I think it's just the release of all the stress–I used to get sick after finals every semester in college.

We have a very long final poll this time because in each of the semifinal rounds there were some ties right at the cut off point. So in total, thirteen names have been pulled from the twenty-two semifinalists composed of reader nominations. That means everyone will get SIX (6) votes.

Please remember that there is no way to "rank" your votes. So every choice beyond your first will "dilute" the remaining votes a little. I know there are some amazing books and series on this poll, and it's going to be a tough choice, but the fewer choices you make, the stronger the votes will be.

This poll will only run a couple of weeks, so don't delay. In August I will start collecting nominations for our August poll while this one is still wrapping up, but this one won't run much after the first week in September.

Since I can't really stop shenanigans, I welcome all the shenanigans. The main one is of course that Polldaddy tracks your IP for a week so you could vote from multiple computers or vote again after a week, but people have also enlisted friends, family, and even author forums or Facebook communities to join in the fun.