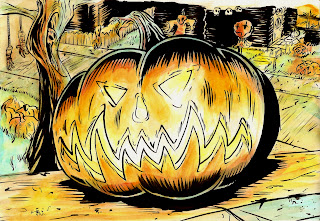 *How do I know this?  Because his website is called Nerd Fitness.  (That was my first clue. ) In this article he describes how willpower is a finite resource like in a video game.  (Second clue.)  He uses the idea of playing video games to describe how to lose weight without overextending yourself.  (Number three right there.)  Don't attack too many "bad guys" at once.  Don't attack a "bad guy" before you've had a chance to recover.  And don't attack something that's too powerful for you. (At this point I was fairly certain.)  Of course he's talking about losing weight, but the concepts could just as easily apply to writing.
at October 31, 2012