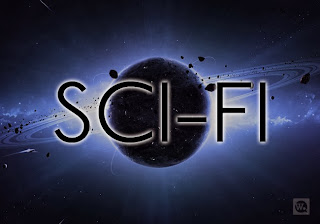 I will put this poll up early in December, so give me all the nominations. If you do two picks, I'll take the first one only.
Posted by Chris Brecheen at 4:25 PM