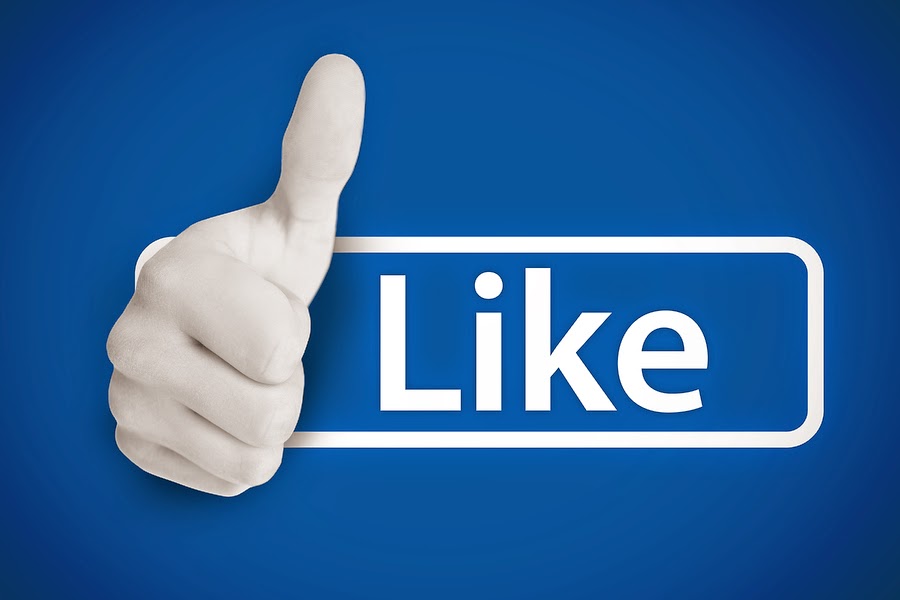 Will I promote your thing? My personal social media. Why is it always about the money? Will you tell people to stop commenting in Arabic? Is it toward or towards?

Will you promote my page/webinar/book/etc...?

I don't really have a canned answer to this or a flow chart that I can just check to give you a straight up or down answer, but I can tell you this: if it's spam, the answer will be no. I've worked hard (and for two years) to build up the meager audience I have. I don't want them to have to deal with spam in my name.

And let's be honest, a very real part of me is thinking: "Go build your own fucking social network, you lamprey! Quit mooching off of two years of my effort."

When someone asks me "Will you post this?" I do a few things:


I don't have a formula. If it smells like you're trying to take advantage or peddle something to my audience that they wouldn't like, I'll probably say no (or take your post down). Actually, I narrow my eyes, sniff a couple of times, and dramatically whisper "Smells like spam" in my best Strider the Tracker voice. If it looks useful, interesting, or you're willing do some shouting out yourself in exchange, I'll probably work with you.

Can we be friends on your personal Facebook page?

A number of people have sent me friends requests or asked about being personal FB friends.

I'm sorry, but I'm going to have to decline for now. I'm actually in the process of culling some names from my FB of people I've never met and who I don't really know. But like every cheating paramour who is actually more right than they realize: "It's not you. It's me."

I'm thrilled that you are interested enough in my work to wonder about me as a person. But I'm boring! I promise. Seriously, my day's most exciting events involve strange growths of mold in the sink of dishes I need to do or the geometrically impossible volume of poop The Contrarian creates. I mostly bloviate about social justice on my personal wall and try (unsuccessfully) not to let the social ideals I espouse dip into partisan politics. Oh, also I complain a lot how hard it is to clean the house and watch a baby at the same time. A lot. My true creativity goes into my writing, and I'm more than happy to share that.

Also, I am just starting to get big enough that I need to be a little bit careful. After I wrote Changing the Creepy Guy Narrative, I got tons of friend requests and casually accepted them all. (What the hell right? Future networking opportunities!) While many people were awesome and I've even made a couple of real-life friends from the event, many turned out to be a little creepy themselves, several of them were very unpleasant if we ever did not agree about something, and a number of them were just absolutely unconscionably vitriolic with my meatspace friends. One guy was a straight up MRA trolling me--fortunately I figured that one out right away. I don't want this to come across as "I'm kind of a big deal," because I'm really not, but it's becoming pretty obvious that I need to deepen the divide between my work and private life.

If you're that interested, follow me. You'll see that you're not missing out on much. I'm not hard to find and more than half my posts are public.

Why is it that you always make it about money.

I know I have a couple of articles that mention how much I make (or rather how much I don't) but I think they amount to perhaps one out of every 20 or 30 regular articles.  Since donations are most of the income I make from Writing About Writing, I am forced to remind people periodically.

Is this about yesterday's post where I explain why I have regular jobs and occasionally have to defer to them since they actually keep me fed and sheltered? I have cut down on the hours I work because of the money I'm making from blogging, but I would need to make about five to six times as much as I do now to quit my day jobs altogether.

I work about 40 hours a week between writing and the social media that promotes it. (That's in addition to my regular jobs.) I make about $150-$200 a month on average from writing. (It fluctuates wildly from donations.) So very roughly....I make about ONE DOLLAR AN HOUR....or one seventh of the minimum wage.

If this were about the money, I'd be doing something else.

"Mark" (from what is clearly a sock puppet account) asks:

Will you tell all these people to stop commenting in Arabic or Farsi or whatever it is? This is a site about writing IN ENGLISH. It's distracting.

I love my peeps from Egypt. There's something called "engaging" in social media (liking, commenting, and sharing posts) that helps those posts be seen by more people. The followers I have in Egypt are really good at engagement. They're actually better about that stuff than most of the English speakers from America, Australia or The U.K. (I guess they're jaded and don't like anything or something.) They even come check out my blog from time to time.

Reading comprehension is a lot easier than writing, so a lot of people who can follow a joke or a meme in English may not be able to respond to it except in their native language.

I run the comments through a translator just to make sure they're not spam or abusive (if they are I report them and erase the comment the first time, and ban the user the second time). I'm not too excited about being told I'm going to hell for not being Muslim and stuff. But if it's just a comment about liking the post or tagging a friend or whatever in Arabic, there's no reason I would take it down. But it is an American idiosyncrasy to believe that one should never have to hear or read any other languages besides English.

Is it "toward" or "towards"? Many American English speakers are mean about it when I say "towards."

That's because most of us Americans think we're the center of the damned universe, and the way we learned it in high school is always right. Both "toward" and "towards" are correct. British English tends to favor the S, and American tends to favor no S. (I usually write "towards" because I cut my teeth reading a LOT of classics.) This isn't even something an editor would care about unless the in-house style guide had a specific protocol.

The only thing I WOULD encourage is to pick one and stick with it--at least on a given piece of writing. But if someone is getting "mean" with you, tell them to stop being an ethnocentric dillhole and to read something without sparkly vampires for a change.
at June 18, 2014