The Mailbox: Cedric Answers a Couple 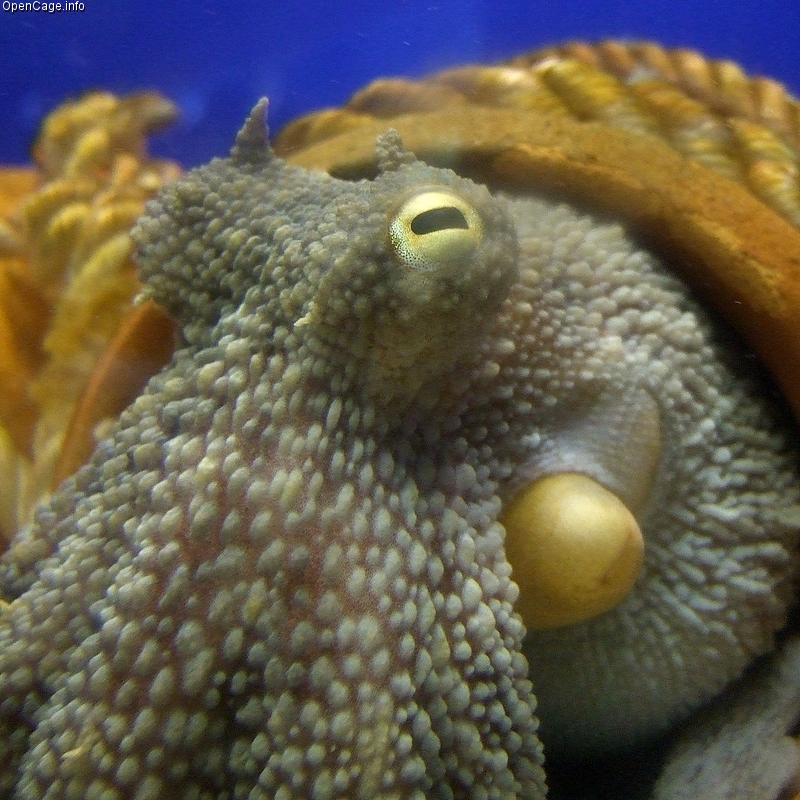 Cedric answers: What ever happened to the guest bloggers? When are we going to see more craft articles/ reviews/ someothertypeofarticle?

[Remember, keep sending in your questions to chris.brecheen@gmail.com with the subject line "W.A.W. Mailbox" and I will answer each Friday.  I will use your first name ONLY unless you tell me explicitly that you'd like me to use your full name or you would prefer to remain anonymous.  My comment policy also may mean one of your comments ends up in the mailbox. Cedric usually leaves the mailbox answering to Chris.]

These are questions that Chris gets asked a lot, but he wouldn't normally answer. Both have been asked several times by several people, so I'll just post the questions themselves.

They're mooching off of Writing About Writing's hospitality, that's what! As soon as we signed their exclusivity contracts, their productivity fell off a cliff. When Dor showed up last year at Kubla Con wearing a Cedric t-shirt, I went on a rampage. Ima Lister has actually been offering up some regular lists because he's the only person I could actually physically intimidate. Guy Goodman St. White has crawled deep into a bottle after losing a coworker in the Interdimensional Octorian War. Half the time I go into his quarters, he's already passed out, so I'm not sure how useful it would be to beat him into unconsciousness. Leela Bruce can actually defeat me in combat, so we're pretty much forced to capitulate to her demand to do more Pointer Sister posts before she'll write another article. I don't know who The Evil Mystery Blogger is (nor would I want them to write more if I did) and, of course Lt. Lambaste died to keep the Pretentitron out of Octorian hands. So now that Chris is giving some screen time to The Pointer Sisters, hopefully Leela will put some articles on the block.

Then we're going to have to have a long talk with Guy Goodman St.White.


When are we going to see more craft articles/reviews/someothertypeofarticle?

Blog has been riding Chris pretty hard lately to get some meaty articles up. The whole idea of doing two posts on some days is so that we can put up some of the stuff that is less popular, but more useful. Most of these posts don't go viral or generate the kind of immediate numbers that break records or make Blog happy, but they are useful for writers, do very well over time due to search engine hits, and generally have pretty good staying power.

We know we're headed for six weeks of hell with Chris going to do that teaching gig this summer, but even as that starts, and certainly after, we're hoping to take things up a major notch here at Writing About Writing. Keep reading, and the blog will keep getting better.
at June 06, 2014

Email ThisBlogThis!Share to TwitterShare to FacebookShare to Pinterest
Labels: Season Two, The Mailbox