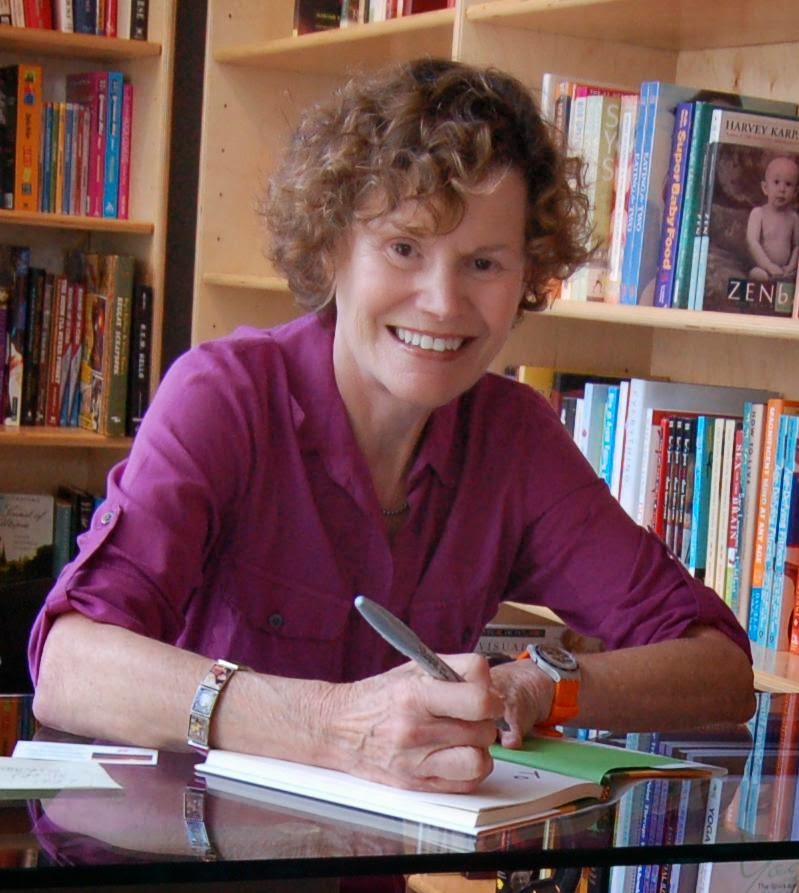 Who is the best Y.A. Author?

It's time to write in nominations for our December poll. This month it's BEST Y.A. Author. Maybe they wrote a lot of stand alone books rather than a series. Or maybe they wrote multiple series. Whatever the reason, you think they're the best Y. A. author in the biz.

1- As always, I leave definitions up to your best judgement because I'd rather be inclusive. If you nominate authors who are clearly adult authors (No Stephen King or G.R.R. Martin), I'll put the kibosh on it, but I'm not going to get persnickety about where exactly young adult becomes children's books or where exactly they become adult books. If you think an author fits, and they're not grotesquely inappropriate, I'll take it.

2- You are nominating an author's whole body of work. If you loved one book, but not really any others, best save that for the next time "Best Stand Alone Y.A. Novel" rolls back around.

3- I would like to discourage the nomination of authors of a single great Y.A. series. We just had a "Best Y.A. Series" Poll, and I don't want to do it all over again. I won't be enforcing this, but try to pick authors who have either done several stand alone books or multiple series for young adults.

4- You may nominate two (2) authors. (Remember that I am a breathtakingly power hungry despot here at Writing About Writing. To encourage reading and reading comprehension I will NOT take any authors beyond your second.)

5- You may (and should) second as many nominations of others as you wish. No author will be going on to our poll that doesn't get at least one second, and it is not unheard of for a poll to have SO many nominations that I only take the results with two or more "seconds."

6- Please put your nominations here. I will take books nominated as comments to this post on other social media; however, they may not get the seconds you need because no one will see them.

In a couple of weeks we'll get the poll fired up based on your nominations. It's all up to you.
at December 03, 2014