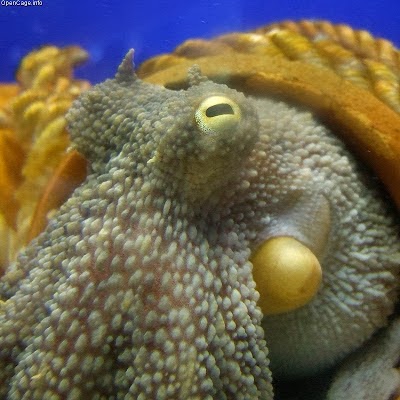 Apparently things aren't as calm in The South as the no-supers-media would have you believe. Chris has been emergency transported to New Orleans to help sidekick for the French Quarter super villain team known as "Mon Dieu!"

Apparently there was quite the dust up last night on Bourbon Street. Chris was hurt by Sacre Bleu but not badly. It's not possible to be badly wounded from an attack consisting mostly of stinky cheese and making fun of the way one says French phrases.

Fortunately the French team surrendered moments after their line broke.

Now if anyone asks, all you know is that Chris went on a day trip with his mom FROM Texas to NOLA to do some fun shopping and stuff, but the truth is much more.

Most of the guest bloggers are giving me crap of some stripe or another about not getting paid or submitting several articles that got hacked by Evil Mystery Blogger. They're a bunch of whiners, not winners.

It could be a few more days until we are completely back on line here.
at December 15, 2014