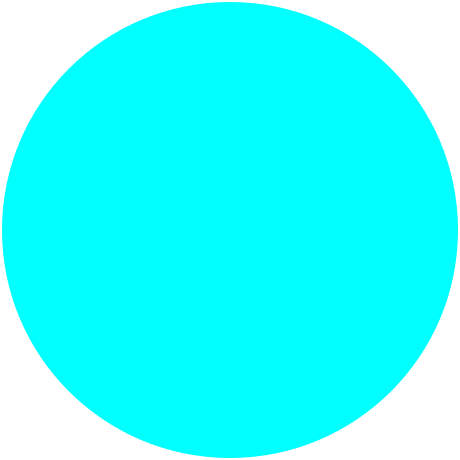 *Like in the ear with no lube and no Sarah McLaughlin and no sweet talk. All grudge. All hate.
at December 29, 2014