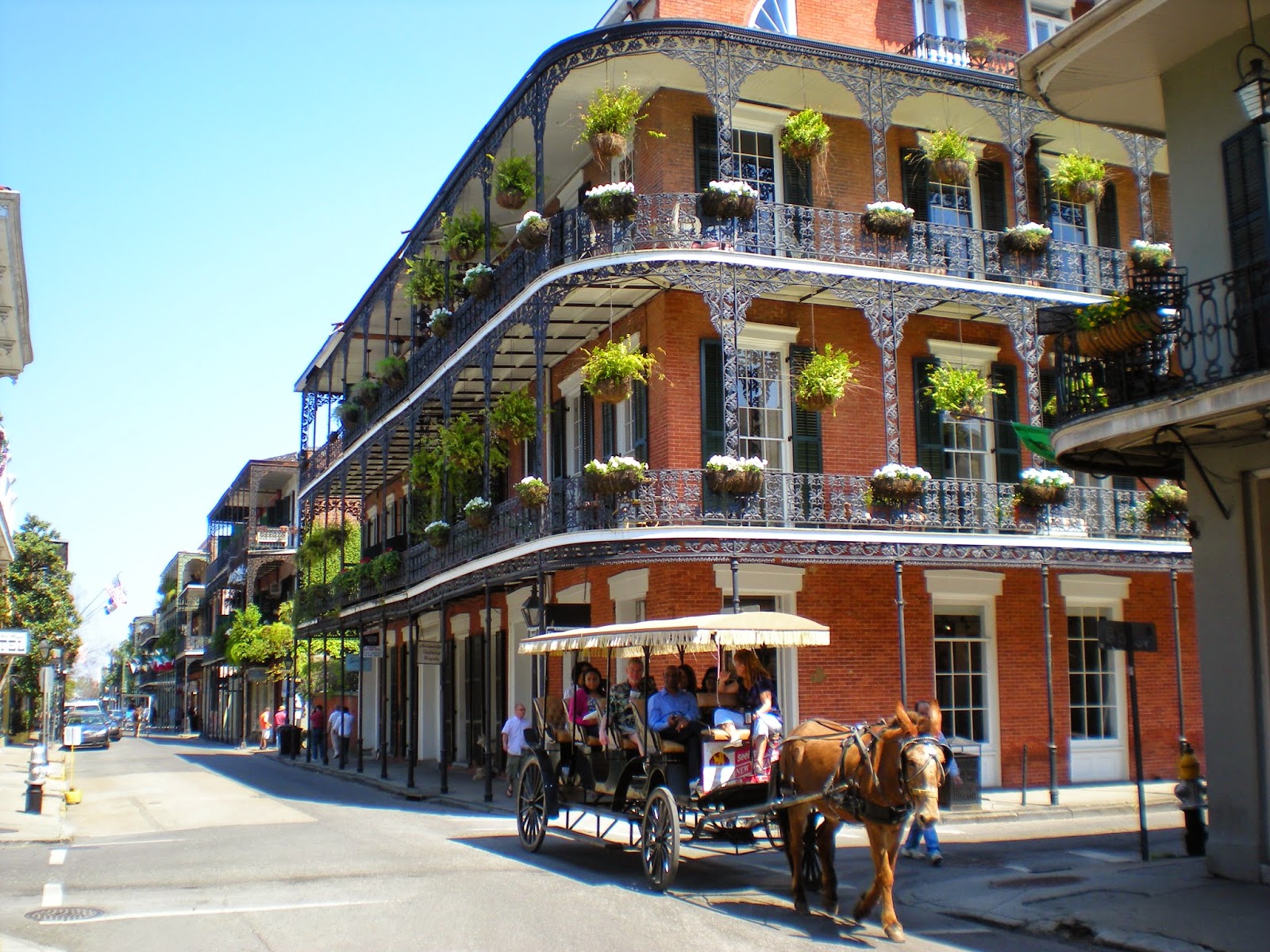 I'm home in Oakland, and I can now reveal something that you likely had NO idea about. That I was not in Texas to see my mother, and we did not take a "charming little day trip to New Orleans." I was actually part of a top secret operation to thwart a multi-team consortium of super villains engaged in an uberheist to steal the French Quarter from New Orleans.

That's right. They were going to steal the entire French Quarter, and one of the really good cajun places in the Garden District too.

But good will always triumph as long as we're not too busy with our own shit, and it's at least a living wage. A conglomerate of multiple cities' crime fighting units went in in a hail Mary operation to stop them. It was a million to one. So we added a lot more heroes until the odds were better, and then we went in.

However, these superhero teams were short a number of side kicks because of finals. (Side kicking is a popular job for students and villains plan their heists accordingly.) So I flew out to shore up some of their defenses...and do a lot of dishes.

It was not an easy battle. One of the worst I've ever side kicked for. I ended up nearly suffocated on Bourbon Street by some smelly cheese after being attacked by the French villainy team "Sacre Bleu." But we won. They formed a line they thought was impenetrable, and...you know honestly, I would think they were pretty tired of this joke by now.

Anyway, I'm glad I can tell you all about it now instead of living that horrible lie and making Cedric write about vacations and family and lackadaisical, carefree time off. I'm sorry he had to deceive you like that. I'm home now, nursing my wounds, and spending the day cleaning up some old blog menus and entries and getting ready for tomorrow's poll.

Because here at Writing About Writing, it might look like we're taking a week off for vacation, but we're actually too slavishly devoted to page views to stop writing.