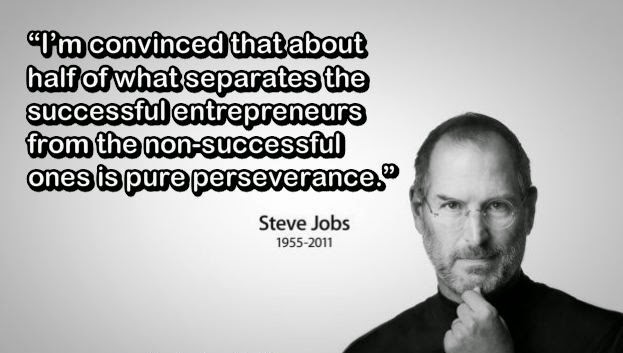 I had a moment recently. The "Holy crap, I'm DOING it," moments where I suddenly realize that my dream of writing for a living is coming true.

I know we like the stories of Stephen King getting the phone call with the six figure book deal or the story of the unknown author whose first book gets optioned as a movie, but it is the quiet determination and the baby steps and usually the years of hard work that get anyone to those points. There's not one spectacular moment of success. Most of the stories are quiet and slow. "And then I was making a tiny bit of money--enough to go to a movie or buy a book. Then I was making a hundred a month or so and thinking of it as a small raise. Then a couple hundred a month. And then I didn't have to take a promotion that would involve staying late every night. And then I could afford to take some time off work. And then I was barely able to eke out my bills. And then...."

One of the reasons that I really like this blog is that it not only dispenses advice and wisdom but it dispenses a meta advice and wisdom as well by existing in real time. A reader showing up without context might think I was lucky or enviable to be making money through writing, but with the context provided, they can see:

Some days though....it scares the hell out of me too. I feel like...well, I sort of felt like if you were pumping your legs on a bicycle flying machine, and you were losing altitude and losing altitude and you squeezed your eyes shut and pumped just as hard as you possibly could so that you wouldn't hit the ground as hard. Then, as you're there in the eye-shut zone pumping your legs and ignoring the hot burn of your muscles, you realized that you should have landed...minutes ago. And you don't stop pedaling but you risk opening your eyes for a moment. 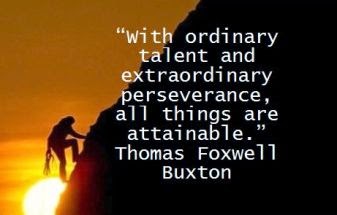 And that's when you realize you're flying.

I work, as most of you know, one night a week at a community college teaching ESL and developmental English. Playing househusband to my family means I don't really have any bills, but I do some teaching so that I have spending money.

Every semester they ask us to fill out these little forms to tell our availability for the coming semester. I've had enough seniority for a while to just tell them what I want and I always get it.

I was filling out the form for Spring '15 when I realized I didn't need it. I make more money writing than I do from teaching. I don't make as much per hour, mind, it takes a whole week of writing to make about as much as I do in ten hours of teaching, (and I have to keep writing during all the school vacations to hit that average) but if I wanted to, I could drop the class.

A year ago, I dropped from teaching two classes a week to one because writing was covering that extra class's income. Now I could drop from one class to none and make about as much as did before.
I kept the class for Spring just because teaching gives me something to do each week that forces me to remember what day it is and put on pants (and if I use that money to write more, it will be better spent getting a professional cleaner in once a week or something), but just realizing that I didn't need to was breathtaking.

*Of course 90% of what I make from blogging is donations, not ad revenue, so this is really thanks to all of you.
at December 11, 2014

Email ThisBlogThis!Share to TwitterShare to FacebookShare to Pinterest
Labels: I, Trophy Case