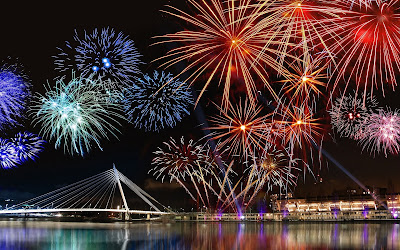 One thing I can kick off early is that we won't have to have a big separate entry for 2016's goals since we haven't hit any of 2015's old goals.  Not a sausage. We'll just roll those over into the next year and try to work smarter instead of harder. If people could stop spending more time in hospitals than not this next year, that would be splendid.
at January 06, 2016