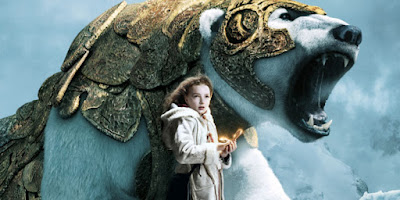 Even though it's late, and we're going to be collect nominations for our February poll soon, our January poll continues.

Our second semifinal poll results will go up next Wednesday (as well as the final poll).  So don't waste any time voting.