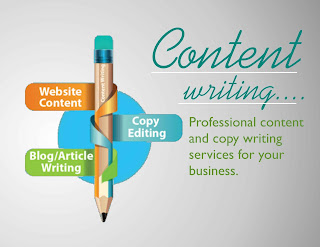 
If you are really good about writing as a habit, and a small break wouldn't turn into a long or indefinite one, I would take some time off. Get the writing SEO content out of your system completely. Do a lot of reading instead. You'll probably be chewing at the bit to get to something creative in only a week or so. If you don't want to take time off, I would at least try to give yourself a palate cleanser–maybe a week of LIGHT writing, heavy reading, with a lot of free writing and prompts without trying to do an official project–and see if the words have a less molasses vomit feel when you're done.
at October 26, 2017