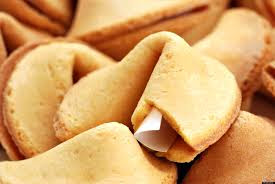 Social issues are political. Political issues are social. The personal is political and the political is personal. Only those safe from nearly all political consequence box "politics" away as some special category of thought. A writer can either be political, intentionally apolitical or blithely oblivious...which–guess what?–the latter two are also political positions in favor of the status quo.

An autocorrect error takes two seconds to fix. Being the kind of elitist, pompous, probably ableist and classist, and maybe even racist snot who thinks an autocorrect error is a great thing to make fun of someone over takes a lot longer to fix.

A lot of people think they want to be world-renowned writers, but many of these folks don't realize just how much even the smallest amounts of fame translate into audiences who feel they're entitled to time, attention, energy, and entertainment that is exactly what they want it to be.


If you like an artist or entertainer who is mostly doing their schtick for free (like a blogger or a fanfic writer), it would really be a great idea to toss a pittance their way so they can keep doing it. A dollar a month might not seem like much to you, but they'll add up for the artist, and day jobs cut into creative time like you wouldn't believe.

For everyone who announces they are no longer your reader because you wrote something they don't "like," someone else will show up because they liked what you wrote. Just be true to yourself and your art.


Traditional vs. non-traditional publishing is, at this point in history, largely a personal choice in terms of money and number of readers. One can traditionally publish poorly edited crap or clean up a self-published book so that it is error free and hire a professional artist to do the cover. The compelling factors in such a decision should be the "validation" of being noticed by Gatekeeper Senpai and the publishing world vs. creative control, instant-er gratification, and needing to learn how to wear a few other hats oneself (like how to promote a book online or how to format text for a Kindle). It is no longer a question of "real" vs. "fake."

Fanfic: writers who know they will never get paid, who face little or no renown and often even stigma, creating art that they are passionate about just for the love of doing so. I'm sorry, what's not to love?


All artists are flawed. But most artists are breathtakingly honest about those flaws. The artists who deny their flaws, claiming they are particularly virtuous in some regard, are the ones whose falls from grace are often breathtaking plummets.

When your days are 14+ hours long and you're double booked on pet sitting, don't be afraid to do some jazz hands and hit it hard on the weekend. 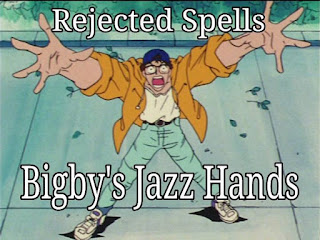