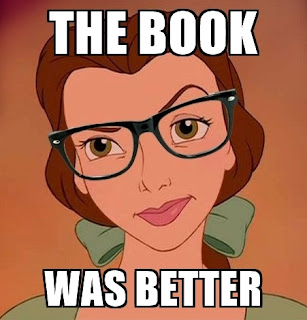 OH AND BY THE WAY....the poll that is up (best modern fantasy) still needs your vote.
Posted by Chris Brecheen at 10:45 PM