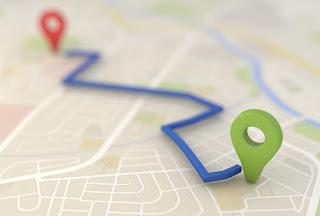 Why does narrative distance matter? The short answer is sympathy. The closer you go, the more sympathy you are asking for from your reader for your character. While that's usually good if you want it (and want it THEN), it's not always the right choice. Many great stories can be told through the filter of time or the filter of redemption or with a distance that allows a less sympathetic character to still be compelling in less interesting ways. "I was once an asshole," is an important trope in fiction. However, the closer you are to a character, the more you are making a deal with your reader that they will BE that character for a while, and sometimes that's not what you want. And sometimes that's exactly what you want.
at September 07, 2018