A Quick Note: Schedules and Updates 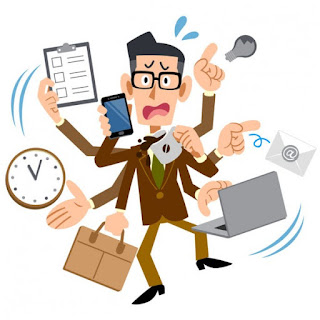 I am now all better from having had Covid-19. (At least I'm 90% sure of it. Tests are still hard to come by if you're not experiencing life threatening symptoms or rich or a celebrity or––in my case––willing to drive over an hour each way. And at this point, I'm probably all better, so I need to wait for an antibodies test anyway.) My life is returning to "normal" today. That's Shelter-In-Place normal, not NORMAL normal, of course.

The good news is that this means my total isolation (actual quarantine, not just Sh.I.P.) is about to end. I will be able to see a small group of folks on the regular (I only see them and they only see me). The bad news is I'm about to go right back to being busy as fuck. Twelve hour days or more were not uncommon during March.

So, even though I don't usually post on Mondays I want to return to commitments and reminders and tell you about last week.