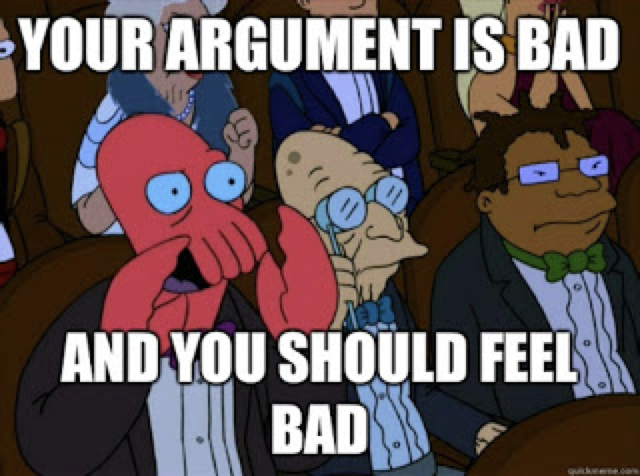 This narrative is the way totally-not-racists try to tell you that Chicago being the toughest city EVER on guns doesn't do any good because there is still horrific gang and "black-on-black" violence riddling the streets into a "war zone" every night. (Chicago's raw numbers are alarming, but actually its gun violence RATE [as compared to population] is much lower than over a dozen other cities.)

The problem with hanging a whole narrative on Chicago is that it actually doesn't have the toughest laws in the country. That's just...not accurate. It's wrong, and this whole narrative is wrong and they should feel wrong.

Chicago had tougher laws a decade ago, but in 2010 their handgun ban was struck down and the NRA has been hacking away at it ever since. And it really became false about six years ago when Illinois allowed concealed carry. So to use this in today's national discourse was bullshit before the words formed in people's mouths.

And even back before these bans weren't struck down, Chicago was surrounded by places that didn't have such a ban. It's a half-hour drive to Indiana in no traffic and they have always had some of the loosest laws in the country.

Actually it's California that has the toughest gun laws these days and they are #8 in gun related violence despite having several huge cities (including two in the nation's top ten). New York has stricter gun laws and is headed for historic low homicide rates. But those don't fit the narrative, so let's keep talking about Chicago some more.

Bullshit Rating: This was some serious bullshit ten years ago when you first tried it, but sweeping this bullshit under the rug is pretty nasty.