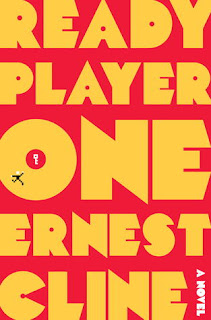 Eleven more semifinal choices. And the second eleven choices might even be harder to pick from than the first eleven were.

Remember you may use any criteria you wish for "best" from most fun to most compelling to best written.

This semifinal poll will be up until late next week. Then we'll run the finals to the end of September.

Everyone will get five votes (5). The top five names of each poll will go on to the final round. Before you simply vote for your favorite five, consider that, as there is no ranking of those votes; each vote beyond one dilutes the power of your choices a little more. So if you have a genuine favorite–or pair of favorites–it's better to use as few votes as possible.

The poll itself is on the left side, at the bottom of the side menus.
at September 08, 2016