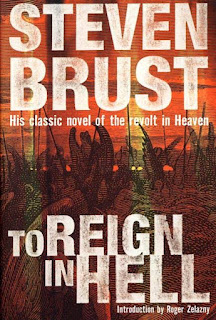 The poll itself is at the bottom of the left side, right beneath the "About the Author" section.
at November 30, 2016