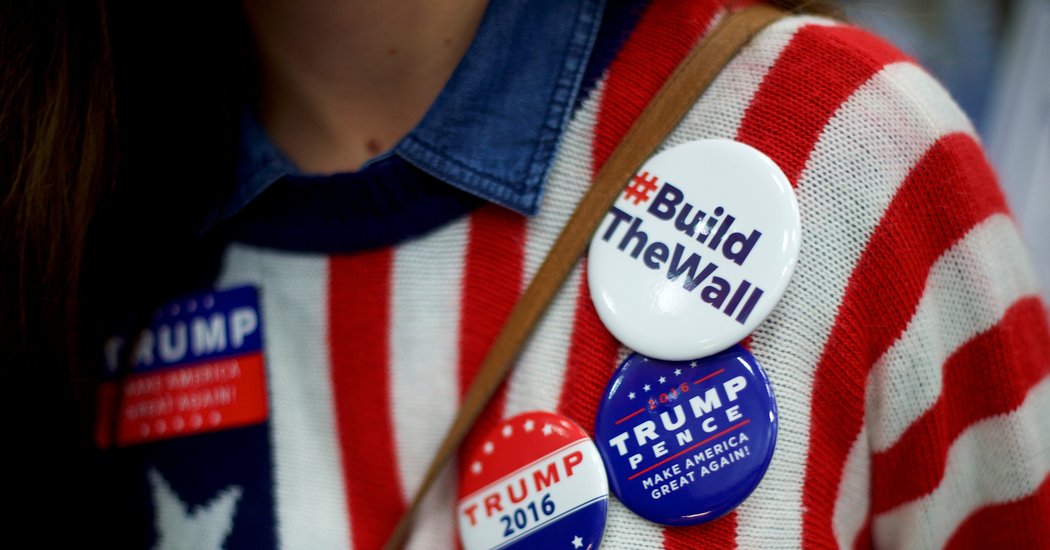 You can't see Kilimanjaro from the Serengeti. Dogs don't want solitary company. And shrieking "no identity politics" is just a way to make sure that the identity politics stay focused on one particular identity.
at March 07, 2019