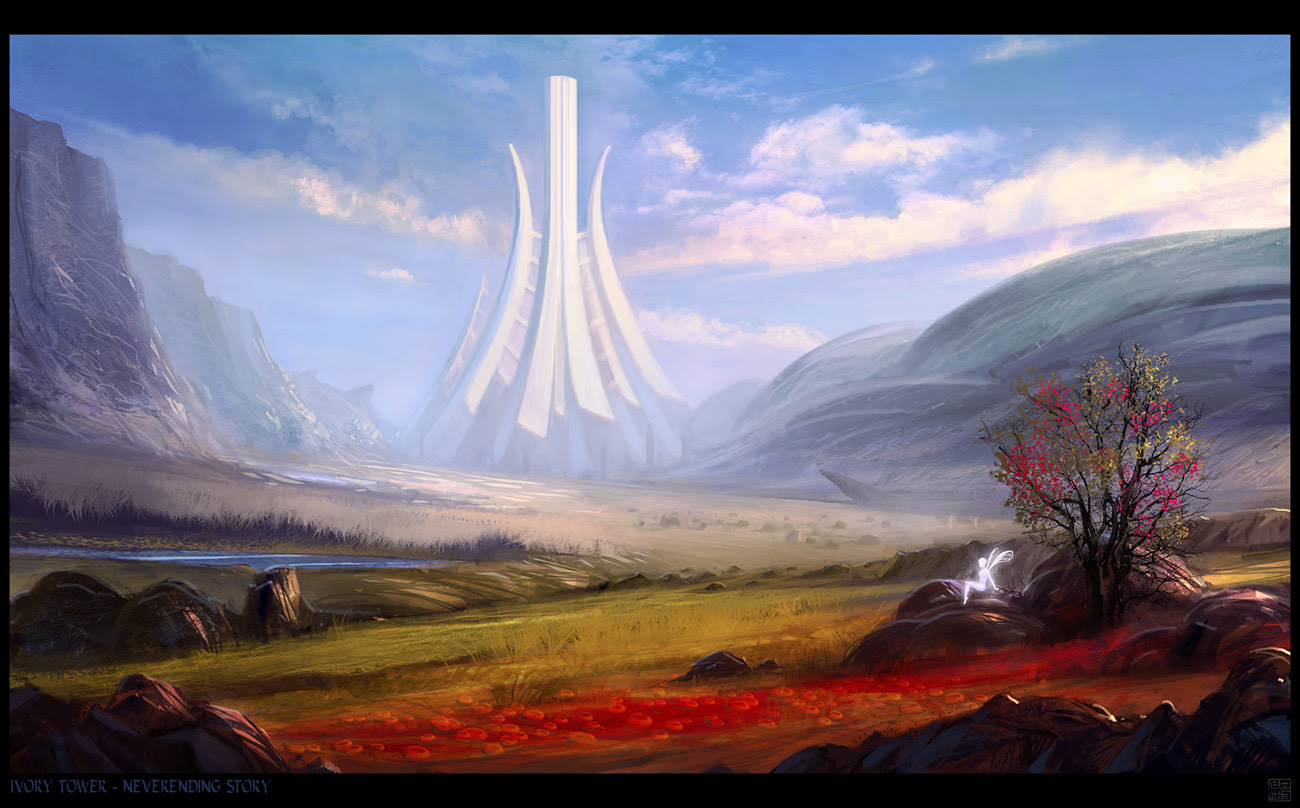 I remember exactly where I was when I decided there was no way in hell I was going to pursue a traditional MFA program*. I was sitting in Saturn Cafe in Berkeley celebrating a friend's birthday and discussing Creative Writing and the gaping flaws in the MFA system--how it had begun to look like Ponzi scheme, and their particular antagonism towards anything genre (as defined of course, by them).  Still, I admitted that there still might be a chance that I would still get a traditional MFA from a respected school because I love teaching, and it would be amazing to get to teach creative writing--even if I had to teach pretentious undergrads who all wanted to be Stephen King.

That's when I heard the horrible truth.  A truth so horrible, I had to run home and look it up on Google to confirm its horribleness.  But it was indeed not only horrible, but also true.

He told me MFA's were no longer the terminus degree of Creative Writing.  Now there are PhD's as well, and it won't be long before teaching CW at the college level will require a doctorate.

And that dashed it. That was it for me.  I wasn't going to spend years of effort, tens of thousands of dollars (probably of debt), compete with hundreds of other MFA students for the same couple of dozen opportunities, be contrite with a snobby faculty about their vision of "what is art," and lose my sense of what actually appeals to wide bodies of readers (and generally what actually tends to become an important work of literature) in favor of the Avant Garde self-congratulatory world of literary "high art"....and THEN, after all that, have to deal with the fact that academic inflation had made my fine arts degree even more useless and unmarketable unless I spent another half decade doing the same.

Don't get me wrong, I sing the praises of higher education, and I know a lot of MFA students (current and graduates) who value(d) their experience.  But there are huge problems with the current MFA system in Creative Writing.  Some are shared by the whole fine arts/MFA system in general, but many are unique to the newer creative writing programs and their more recent explosion of popularity.  None of these issues would be solved by a PhD program, and in fact I can't think of one that wouldn't be exacerbated.

So at the risk of enraging my more educated friends, I assault the Ivory Tower with a mirror shield in hand.

"Reasons" (not) to get an MFA in Creative Writing
The Big Changes ARE Happening in Literature, You N00bs.
The Mailbox: Are you jealous of the "real writers" in the MFA programs?
Bioshock Infinite: Your Argument is Invalid


*I haven't ruled out an advanced degree altogether.  I may do a MA in Lit or a non-traditional MFA program.  But it would have to be something I really wanted to do for its own sake--not a means to an end.
at June 29, 2012

Email ThisBlogThis!Share to TwitterShare to FacebookShare to Pinterest
Labels: Ever Growing Lists