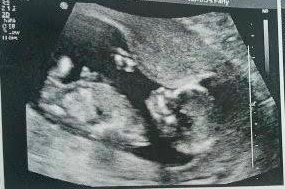 So this is sort of why I'm interested in what I should focus on.  My time might be at a premium soon, what with all the junior crime fighting little leagues and converting the Rectitudemobile into a mini-van and such.
at June 11, 2013