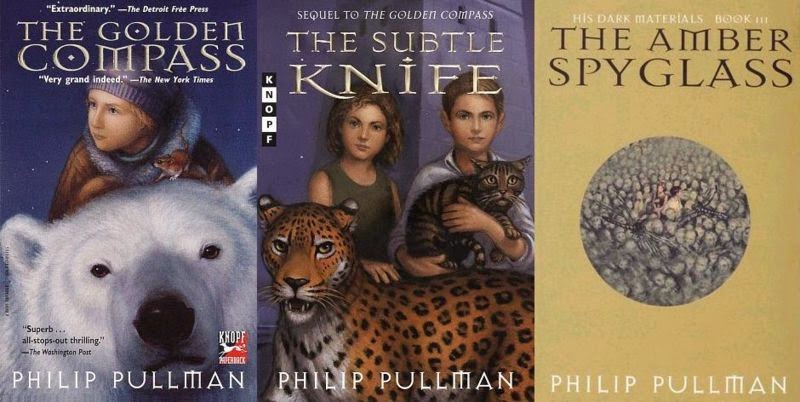 What is the best Young Adult (Y.A.) Series?

A warm thanks to everyone who voted in our first semifinal poll. Though a few of the results were pretty close, the gap between the top five (which will go on to the final round) and the six titles beneath it was wide enough to be unambiguous.

The five titles that will be going on to  our final poll are:


This week, our second semifinal poll will have the exact same rules (five [5] votes; ONLY one week). Find the poll in the same place, at the bottom left of the side menus.

A week from today I will take the top five titles from this poll and add them to the series above for the final round.
at November 06, 2014