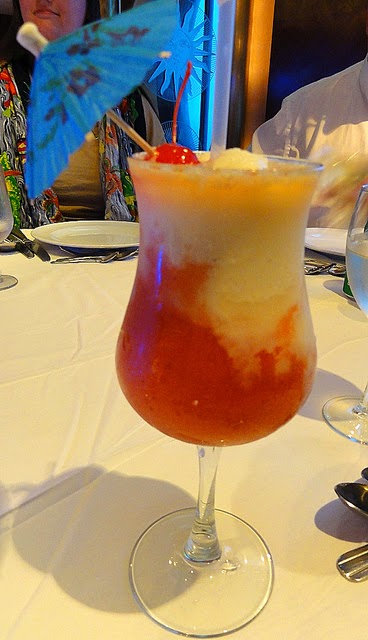 Several of you have noticed that I've been a little on fire this week. Entries (like Tuedsay) were supposed to be short and sweet were quite long and savory....uh.....or something, and even Wednesday's usual jazz hands were a little less jazz handsy. Yesterday's article on Shirtstorm was five thousand words of social justice bardery. That's about ten times longer than a typical Thursday post and even two or three times longer than my usual "big" articles.

So today, I'm going to have a floofy drink....with an umbrella....and a cherry and put my feet up.

Of course when I say "have a floofy drink," what I mean is write some fiction. And when I say "with an umbrella," what I mean is read for the first time in two days for more than a half an hour including a friend's interactive game because the feedback is needed by today at the latest. And when I say "cherry" I mean write some fiction and work on this weekend's articles because I've done nothing of the sort yet. And by "put my feet up" I mean do like five loads of dishes.

Because when my writing is a little on fire, it usually means the kitchen is too.
at November 21, 2014