Quiet in the Halls 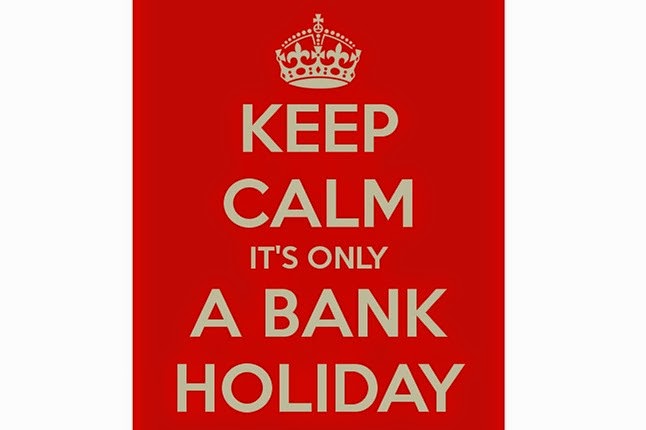 Because there is no official update schedule right now (and we live in lawless times with packs of feral children roaming the streets and ruling in all but name), I'll make a quick reminder to anyone hoping to find a Mailbox here today: Writing About Writing observes most bank holidays on Monday. I know Veteran's day is technically Tuesday this week, but the staff, in addition to being horrible about coming in to work also insists on three day weekends. They're quite intractable. Every time I try to get them to go ahead and suck it up, they point out how I don't pay them enough to come in on holidays–or really to pay bills....or eat.

I could probably cajole Cedric into coming in, but he really doesn't like to write entries, contenting himself mostly with bookkeeping and admin, and I can't very well do an entry only with the cheese guy on the second floor. The rest of them, I have no choice. Even Grendel and his mom shut down the cafeteria on bank holidays, so I can't even get sloppy joes if I want some. It's like eight miles to the nearest food, and that's fucking Taco Bell.

The good news is, I can probably get today's mailbox up tomorrow even though Tuesdays is usually a bit lighter fare. I write every day, even if I don't post prolifically every day.

As a further FYI, the new schedule is working logistically quite well. (In fact, it's working so well that it's thrown into relief something that I hadn't really noticed under the seat-of-my-pants model.) There are things about the update post are going to need revision–namely that I have several meta posts that occur early in the month which will always interfere with the same cluster of posts. Probably the answer is going to look a lot like Deal-A-Meal by the time I'm done. I won't bore you with the details, but just know that I will update daily and I will keep trying to bring you at least two "substantial" posts a week.
at November 10, 2014