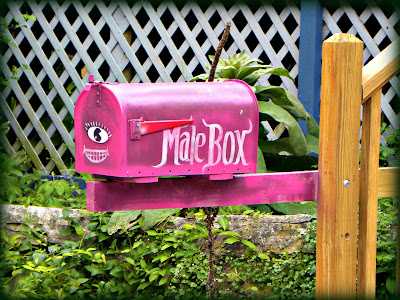 What is my writing responsibility as a white cis het male?

[Remember, keep sending in your questions to chris.brecheen@gmail.com with the subject line "W.A.W. Mailbox" and I will answer each Friday.  I will use your first name ONLY unless you tell me explicitly that you'd like me to use your full name or you would prefer to remain anonymous.  My comment policy also may mean one of your comments ends up in the mailbox. I'll mostly get back to the hard questions in under a month. Mostly.]

For a while, I've been thinking about fair representation of non-white het cis folks in literature and what my responsibilities are as a writer. Then I re-read your Mailbox topic today about the industry being whitewashed [I added the link there -Chris], so it prompted me to ask: What is, in your opinion, my responsibility as a white cis het male when it comes to representing other types of people? I often feel an obligation to write such characters, but I'm reluctant because 1) I don't know those perspectives, 2) I'm not nearly experienced enough as a writer to do it well, and 3) I don't have a natural interest at this time to write characters outside of my experience.

I love these easy peasy questions. They mean I get to knock it off and play my Night Elf Druid before noon, and that's what really matters in life. But, just so you know, if you guys want to ask me what I'm watching on Netflix these days for the next Mailbox question, I'm okay to dig into something crunchy.

In one of those weird coincidences that look like the universe engineering life (to those unfamiliar with the laws of large numbers) I actually got this question three times over the last month (and once more since I started writing it.) And I got the question in enough different forms and slight variations that it's going to take me two parts to answer it fully.

Also worth noting before we dig in: I'm so so sorry that it took so long to finally sit down and write it, but it is important to me to try to get it right–important enough to not slap dash it up to the blog while I was sick or didn't have time to really put into it. It turns out that this is an anxiety of mine as well, and it involved a bit of research and a lot of careful thinking.

Joe's question is actually easier to answer because of his last few sentences.

Joe, if you were an established author, with a broad collection of books that were all from the perspective of a cis het white male, I might encourage you to embrace the professional challenge of exploring other voices that were further from you in terms of social oppression. (This has less to do with financial or commercial success or number of books published and more to do with pushing comfort zones.) Some authors definitely seem limited in the scope of the perspectives they are willing to portray. Cis het white male urban wizard is not so different than cis het white male starship captain, after all.

But that is over the arc of a career. For a writer still finding their inner voice, and struggling with writing their first or second book, they should really write what embiggens their passion. Assuming that we're talking about the focalizer characters, and not a lack of diversity in the book's cast overall (this is technically a different, and even bigger, problem), you should write from the point of view that compels you to the page.

Write the story you want to read.

If you want a challenging point of view perspective, write a challenging point of view perspective. If you want to tackle issues, tackle them. If you want your focalizer to be a cishet white dude, that's okay too. It is perfectly possible to explore and examine important issues through the POV of a cis het white dude who is discovering that a lot of what he thought he knew is based in his own privilege.

But changing something just to change it can actually be tokenizing, and leads to characters who are flat and whose identity only exists in order to be not what they aren't.

Unfortunately, it's easier with questions like these to point out what not to do. Because there are problems and there are problems. And then there's this vast area that is really up to each individual to decide. Personally, I have opted out of traditional publishing, read mostly authors that are not cishet white men, and try to make every main character I write either unlike me in terms of privilege in at least one way or use their voices as something of an indictment of remaining entitled about those things.

But who am I to be prescriptive? You'll have to decide for yourself how far you want to go. All I can really suggest is a couple of things to be extra careful about. Just keep this in mind when you're doing the calculus of how much you want to do or not do in your own writing: the phrase is not, "If you're not a part of the problem, you're part of the solution." 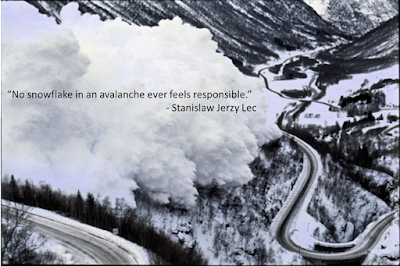 One thing you want to be careful of is making a story about another's struggle into a story about your POV character. If this is the journey of a white person discovering that racism is real (even without burning crosses and lynchings) that's okay, but you want to be careful to back off your POV's emotional filter if your real story is how a black person in New York deals with racist double standards.

Gatsby is the main character even though Nick is the narrator. A story about Nick would not really have been even remotely interesting even with Gatsby in it. Nick is, at best, reactionary and a bit unemotional but mostly he is just not the real story. The same thing is true of appropriating a struggle for equality to be all about the white person observing it. If it's really a story about someone else, be careful with making it a story about your POV character and their feelings and their processing and how they dealt with everything. Not that this isn't a worthy point of view that could be explored with artistic integrity, but you should understand the full context before trying it: this is the trouble a lot of social justice movements run into–they encounter a tremendous number of whites or cishet folks or men (and especially combinations) who come to their movements and derail them those movements to make them all about how the tactics or rhetoric makes them feel. (This is one of the reasons the concept of "safe spaces" is so integral to social justice.) You can touch on your POV character's feelings, of course, but be aware of the implications of focusing on them. 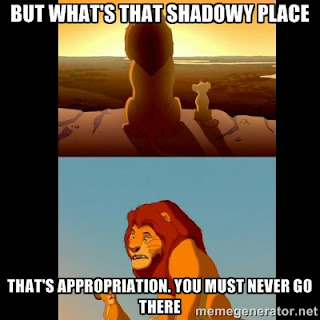 Here's another thing you really don't want to do: write your character in these stories to be the savior of the marginalized people who just needed your character to come along. There's a fine line between using one's privilege to amplify the voices of the marginalized, and stealing the microphone from them. If you make your character just showing up to the struggle suddenly the most important character in it, your story is going to be intensely problematic. "Oh where would this struggle have been if it weren't for POVCHAR to show up and tell the downtrodden people's tale to those in power." Or even worse than this,  "POVCHAR joined the fight and led the marginalized to their just victory." And you can see this bullshit in everything from The Help to Avatar. 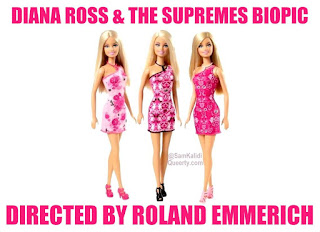 Beyond those problems though, it's very hard to tell you what you ought to do. It's the industry and tropes and society that are broadly problematic not any one author's failure to be didactic. It's up to you to decide how much "course correction" your writing should involve.

Yes, lot of cishet white male writers check the "None" box, so just the fact of this question is somewhat encouraging. Individual authors fail to be inclusive or fail to consider how gender or race (or whatever) matters in the worlds they create because they're writing from a lived experience where those things don't matter to them. The real problem is bigger than what you are impassioned to write, Joe. The bigger problem is that only a certain kind of culture keeps being published, read, and perpetuated within the industry.

Still, generally, your white male characters can be meaningful if they proceed through the world with the same empathy and concern for equality that you clearly do, Joe.

We all exist in our writing, always. It is almost impossible (without perhaps direct conscious effort) for you to ask these questions and care about these issues and not write in ways that challenges the status quo–even if you do not do so directly. So if you are careful of the pitfalls, you will likely find your "responsibility" attending to itself, especially over time.

But I'm going to go into even more detail in a second post because the other versions of this question didn't have the same caveats, or were from those wanted to know if it was possible to write points of view of other characters at all. And writing those characters is a whole other can of worms with lots of different advice.