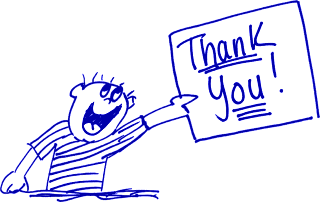 Many thanks to all the well wishers out there who hoped that my family emergency wasn't too bad or resolved quickly.

Unfortunately it is in the nature of chronic degenerative illnesses that neither of these things is going to be true. So I don't really have good news on that front.

I can tell you that everyone in The Hall of Rectitude is healthy. Some extended family members are having some health issues that is not my story to share. There may be a few more emergency-cancelled posts in the future.

But then that's always sort of true. Life is kind of like that.

I'm still working on that Mailbox article I've been threatening for literally weeks now. I should be finished with it later, but it might not go up until later than normal. (My beta reader insists on having a real job since working for 2 for 1 Big Mac coupons is apparently "not sufficient" for real people.) I'll put it up today even if it goes up west coast late.
at September 28, 2015