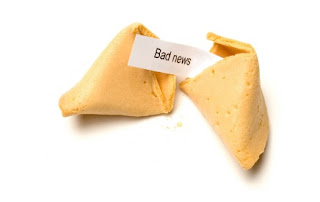 Each of you is donating generously and if a reduced rate of my output is worth a smaller donation or no donation, please please please do not consider for even a moment that there will be even a particle of hurt feelings. If anything, I'm doing financially okay right now since making myself a little more available to my family means I end up covering more than my expenses. Donations are, of course, always appreciated and breathtaking, but they are not expected, and I will never stop writing, even if they go away.
at December 09, 2015