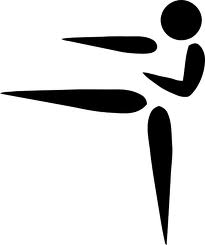 I came into the Dialogue Attribution Town, and found there were two factions warring for everything from style guide attention to the way children were taught. Passions ran hot and almost no one in town hadn't sworn allegiance to one faction or the other.